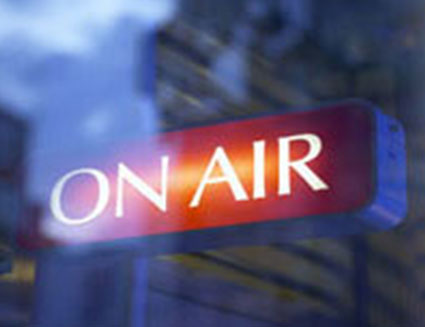 A false reject (or false negative) in terms of biometric technology occurs when the system fails to identify a successfully enrolled user. In other words, although a biometric template exists for the user that is attempting to be identified, the biometric system returns a “no match found” result, and user authentication is denied.

The probability that a biometrics system will produce a false reject is known as the false reject rate (FRR). The FRR is a critical variable involved in the successful selection and deployment of a fingerprint identification system. False rejects are extremely frustrating, and can also lead to increased costs and decreased productivity for companies that have invested in fingerprint biometrics.

Through constant communication with thousands of end user deployments over many vertical markets, M2SYS was able to recognize the real-world benefit of a solution to the false reject problem. The installation of Bio-AI™ reduces the need for users to perfectly align their finger during identification scans, which improves usability and increases the likelihood of a fingerprint match. Production deployments of Bio-AI™ have already shown very high success rates.

“False rejects are a common but very serious issue across the entire biometrics industry”, states Mizan Rahman, CEO and Chief Scientist of M2SYS. “Undeservedly being unable to clock in for work or being denied the ability to pick up your child from daycare can have serious consequences. With Bio-AI™, M2SYS is again solving a vital issue in fingerprint biometrics and reasserting its role as a biometric technology innovator.”

Recipient of Frost & Sullivan’s 2007 Biometrics Technology Innovation of the Year Award, M2SYS Technology, www.m2sys.com, is a recognized leader in fingerprint biometrics, delivering a variety of turn-key fingerprint software solutions and fingerprint readers for businesses and consumers.