Browse through our educational library of White papers to expand your knowledge of biometric technologys applications to solve problems. Plus, we offer additional White papers that provide an in-depth look at the current state and future direction of biometrics for identification. 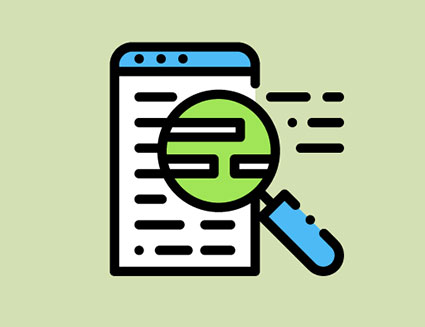 White paper biometrics in the U.S.

Biometrics is a technology which has been around for quite a long time. In fact, the first commercial uses can be seen in the 1970’s with the hand geometry scanner which is still considered to be the oldest Biometric Technology in the world thus far. Since then, Biometrics has seen a lot of technological advancements with great and rapid progress being made in Research and Development.

There are some very interesting Biometric Technologies which are being planned for the future, such as DNA Recognition, Gait Recognition (examining the unique features in the way we walk), and even Earlobe and Nose Recognition. Despite all of this, and the obvious benefits Biometrics brings to the security table, it still has not reached a very high level of acceptance here in the United States. Although we cannot speak for every country in the world, in comparison the perception of Biometrics is very low here in the United States.

Our knowledgeable sales consultants are located worldwide to answer any questions that you have about our identity management technology. Please complete the form below with as much information as you can so we are best prepared to assist you.