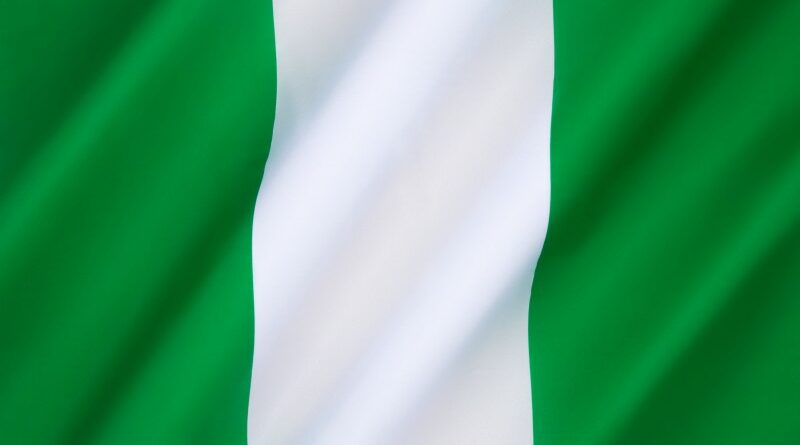 Saudi Arabia made it mandatory that biometric authentication is compulsory for every pilgrim entering their country for Hajj. Usually, people have completed their biometric enrollment on arrival in Saudi Arabia. But, the authority changed the system from this year by saying that this process will be done in the pilgrim’s respective country.

A technology firm named VFS is contracted to complete the biometric process in Nigeria. They have opened three centers in Abuja, Kano, and Lagos to complete the registration process for all Nigerian pilgrims.

However, The Independent Hajj Reporters, a civil society organization raised their voice against this decision by saying that biometric enrollment center should be deployed in all the 774 local governments across Nigeria.

The pilgrims who decided to attend in Umrah, have to attend in any of the three centers where they are waiting several days to enroll themselves in the system.

Ibrahim Muhammed, civil society’s national coordinator of the civil society organization and the publicity secretary, Abubakar Mahmoud said in a statement that,

“About 80 to 85 percent of pilgrims from Nigeria come from rural areas and are mostly farmers. To successfully capture the biometric data of all hajj pilgrim requires having data capture centers in all the 774 local governments,”

Muhammadu Buhari, The president of Nigeria also expressed his concern to Abdullahi Mohammed, the Chairman of the National Hajj Commission of Nigeria (NAHCON).

The civil society group said that “The Hajj and Umrah tour operators in Nigeria also expressed their concern saying the policy has exposed its intending pilgrims to various challenges,”.

They added that “a large number of people who wanted to travel to Saudi Arabia to perform their religious ritual had been inconvenienced by the new policy as they had to spend days in Abuja, Kano or Lagos for their biometric verification, wasting precious time and resources.

“Since only Kano, Abuja and Lagos have the data capture centers, we wonder how the three centers will cater for a country with 95,000 Hajj and over 1.5 million Umrah pilgrims,” they also added.

However, Nigeria isn’t the only victim of this decision, other countries with a large number of pilgrims also find it hard to manage the process. Pakistan, one of the top sources of pilgrims has also protested against this decision. 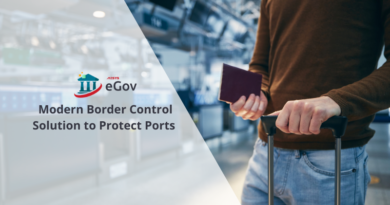 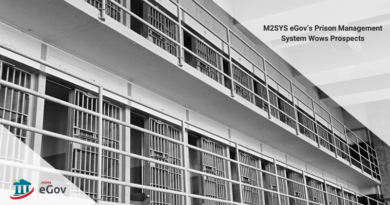 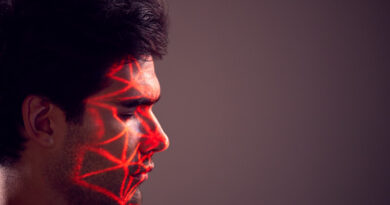 Cloud-Based Biometrics Will Change the Face of Law Enforcement