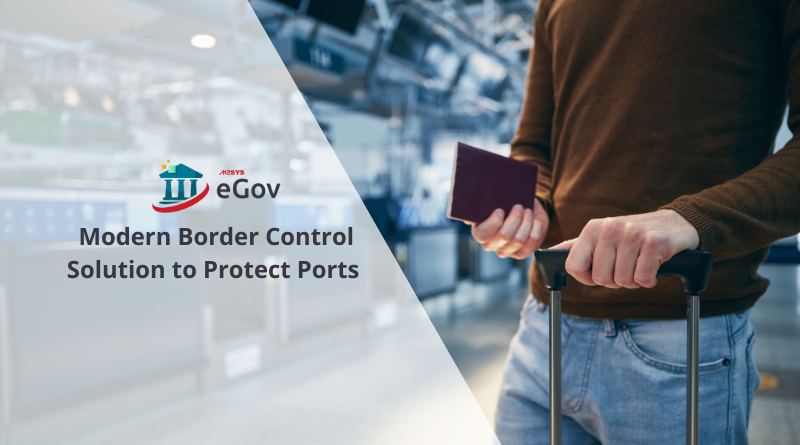 When we hear the name of the country “Iraq”, the first thing that comes into our mind is war, terrorism, weapons, and violence. Little do we know that Iraq is one of the oil-dependent countries in this world, while more than 99% of exports, 85 % of the government’s budget, and 42 % of GDP have come from oil earnings. A country like Iraq, which attracts lots of travelers worldwide, needs to protect its border to ensure homeland security, economic prosperity, and national sovereignty, it is critical to prevent the unlawful movement of guns, drugs, contraband, and people while facilitating lawful entry and exit.

Manually documenting travelers and processing disciplinary action documentation can take a long time. Manual record-keeping makes it challenging to identify cross-border crimes, unlawful crossings and prevent them. Moreover, the frequent traveler doesn’t like the fact that they need to stand in the immigration line for an extended period to enter/exit the county.

Border control agents manually documented visitors and processed the necessary administrative paperwork by hand before implementing the biometric border control software system, which created significant delays. The entire process took a long time; it took staff 15 to 20 minutes on average to finish the registration process for each traveler.  In addition, there were security concerns due to the absence of verifying an individual’s identity. The administration was concerned about militants and terrorists infiltrating the city and endangering the safety of people.

Some Change was Essential

Sulaymaniyah is a city in the east of the Kurdistan Region of Iraq, not very far from the Iran- Iraq border. They realized that they needed a quick solution to their border management system to a modern, technologically advanced system that automates the verification process in the immigration line. After checking some other automated systems, they decided to use the M2SYS ABIS solution, including Bio-Plugin biometric fingerprint identification technology.

Moreover, Sulaymaniyah Province also uses a web-based application at all border points and the airport, connecting directly to the main data center. This helps to more efficiently coordinate database sharing to control border security and facilitate visitor management at all the airports throughout the country.

With over a million visitors to their biometric fingerprint database, the project enhanced staff productivity by 70%, reducing paperwork for visitor screening, which was causing substantial delays earlier. The goal of the biometric border control technology was to transition the provincial workflow from a manual and paper-based system to an automated and computerized one. Sulaymaniyah Province now has complete control over the database, which eliminates the potential of threatening individuals entering the premises. Using biometrics for identification as part of their counterinsurgency operation has dramatically boosted civilian security and safety, almost eliminating IEDs and terrorist attacks by insurgents. 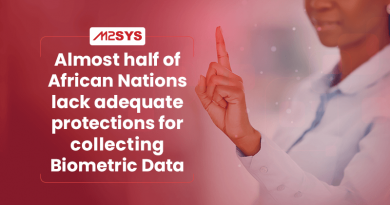