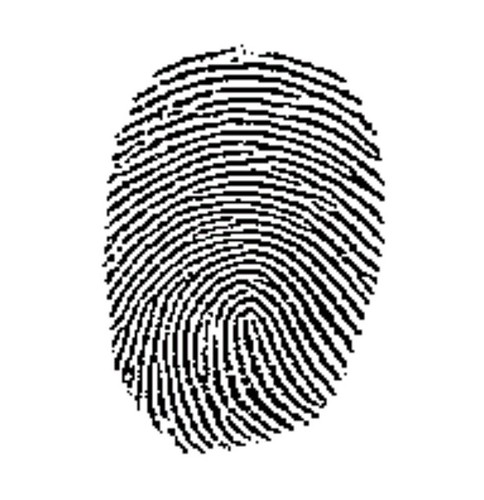 If you are a biometrics news connoisseur like us then you are constantly combing through news about the market for knowledge of new technologies, market trends, consumer sentiment, growth projections and anything else significant.  It can sometimes be difficult to cut through the increasing clutter to find snippets of information that are interesting and technologies that seem cutting edge and could very well radically change the dynamic of the market.

Yesterday we ran across a story that we felt compared to share.  Apparently the story first surfaced back in January but must have flown under the radar when released since it wasn’t spotted in any mainstream news outlets or social media platforms.  The technology, called AIRprint developed by Advanced Optical Systems can reportedly, “scan fingerprints from up to two meters away, an approach that could prove especially useful at security checkpoints in places like Iraq and Afghanistan.”  Here is the link to the blog post that unearthed the story yesterday:

And here is a link to the original story:

Advanced Optical Systems reports that the potential commercial uses of the technology are in conditions where stand alone fingerprinting devices cause a logjam as people wait to use the hardware because they have to make direct contact and then wait again before they are verified.  Scheduled to be released in the third quarter of 2011, a possible suitor for the devices are the U.S. military as they seek to deploy fingerprinting devices that can scan individuals at a safe distance from the soldier processing the scan.

The article also clearly points out that it can identify fingerprints with or without someone’s knowledge. Considering the common perception that using biometric technology is a violation of individual privacy rights, we wondered what type of sandstorm that this technology would whip up when it starts being used by the U.S. Government?  Even though you can almost bank that the government will claim that it is used for security situations only in regions where they are actively engaged in warfare, there is sure to be those who will predict that this is just another sinister plot to gather biometric data of citizens in the U.S. to create a national biometric database.