West Yorkshire Police agency from the Northern UK just adopted a new live mobile biometric technology for identification purposes. This is being tested and then will be provided to all the 250 frontline officers. It consists of a portable lightweight mobile handheld scanner that will integrate with the mobile of the officer and verification will be done through cloud.

With this system officers now will check individuals fingerprint against the national fingerprint database and easily identify the person. West Yorkshire Police Force will be the pioneer with this mobile technology in law enforcing agency. With the handheld scanner which will be attached to the smartphone and using a gateway the police force will be doing the identification. This technology is not just only for identifying criminals, it can also be used in emergency cases. Such as it can be used to identify an unconscious man who needs dire medical attention and it would be great to know his identity and let his family know about his whereabouts. West Yorkshire Police Force is now the fourth biggest police force in the entire UK and they serve an awful lot of people in their territory. This force provides service for both the rural and urban people of at least 2.2 million.

Data collection is time consuming and costly for any legal force. A suspect has to be detained and then brought to the nearest station and then verified his identity. After that the police can come back for active duty again. But using this unique new technology a patrol team can identify any individual within just two or three minutes and proceed as situation requires.

This new technology came into action with the enthusiasm of the West Yorkshire Police Department and the help of the Home Office. They share the fingerprint database live and thus giving access to the mobile units to work faster and accurate than ever. 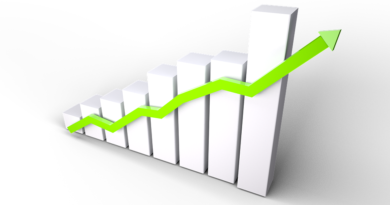 Singapore is The Pioneer of Adopting Fingerprint Biometrics and Voice Recognition