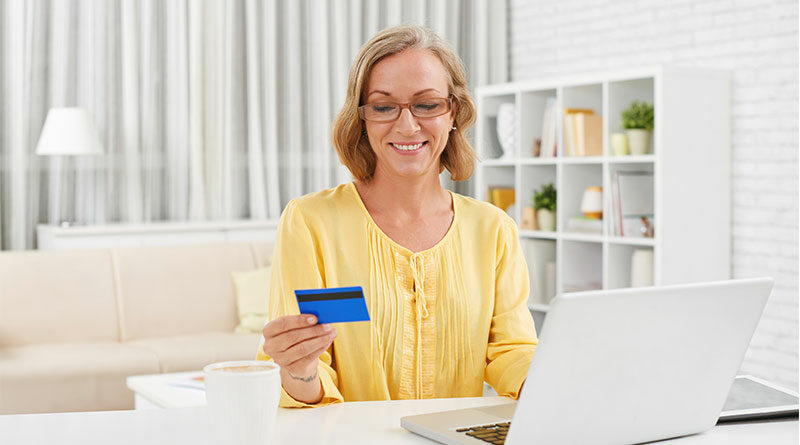 63% of Americans use online banking. This fact and increasingly strict privacy laws have made it imperative for banks to tighten up their security.

The old-fashioned username and password system are fast becoming obsolete. Even pairing it with two-factor authentication is no guarantee that it’s uncrackable. With cybercriminals using increasingly sophisticated attack vectors, we’re moving into the era of biometric verification.

While this seems like something entirely new, you’ll already be familiar with the technology. Biometric systems include tech such as:

Apple first incorporated fingerprint readers into its phones in 2013. It has since switched over to facial recognition software, butBloomberg reports that it will switch back again. So, no, biometrics are not a new invention.

Fraud in the banking industry is rife, both online and in branches. Clients are targets for phishers, identity thieves, and even employees within the banking organizations. Credential stuffing attacks may lay a client’s banking profile open to fraudsters.

The point is that there are several attack vectors for criminals to employ. Password protection provides little of a challenge for many of these.

Biometrics allows banks to protect their client’s privacy more effectively. It provides evidence of who accessed an account, within or without the bank. It’s also a convenient way to verify the identity of the person concerned.

Biometrics uses biological features to verify who the person is. These features are unique, so scanning them is an accurate way to identify someone.

While there are ways to work around these scans, it requires some skill. For the average person, the system is unbeatable. Banks will further improve security by adding more authentication layers. These might be in the form of a password or random security code generated on a mobile device.

With suitable measures in place, the banks are better able to protect their client’s privacy.

Humans are fallible. We may not choose good passwords, and we’re not always great at identifying someone by their identity photo or signature. Machines, on the other hand, can compare features and tell if there’s a match. They’re harder to fool.

Biometrics provides physical evidence of identity. This comes in handy for the client when someone across the globe tries to access their bank accounts.

Where it may prove more important, however, is in limiting access to client information at the bank. Bad actors may acquire jobs at banks to access sensitive information. By using biometrics, the bank has a clear record of who accessed the database and when they did so.

This makes it easier to prevent fraud by employees and trace the effects of such fraud when it’s successful.

Over time, however, cybersecurity became more critical. Our passwords became longer and more complex. The threat of credential stuffing attacks made it imprudent to use the same password on several sites.

In short, therefore, we started using several passwords. Biometrics could put an end to that. As a verification method, it’s quick and convenient.

Drawing Money From an ATM Is Easier

ATMs are less secure than we’d like. Criminals may add an inconspicuous card skimmer, distract you at the machine, or otherwise secure your card and PIN. Biometric scans could, in the future, make it possible to do away with a bank card altogether.

The technology will eventually roll out to retail experiences as well. Currently, in South Africa, for example, government pensioners verify themselves using their thumbprint. They simply place their thumb on the scanner, and it matches them with the correct file.

We have the technology to utilize; it’s just a matter of implementing it.

In a new application of the technology, banks are now trialing fingerprint recognition in conjunction with their banking apps. Clients may use touch screen tech to scan in their fingerprints on phones, tablets, and laptops.

Banks and mobile providers might also enable two-factor biometric scanning. To open an app, for example, you might have to use your fingerprint and scan your face.

If this tech is so much more secure, why haven’t we seen more of it?

There are still some kinks to work out. These include:

It’s clear that biometric security opens up new possibilities for banks. Carefully applied, they’ll usher in a new era featuring better fraud prevention and convenience. Are there still some issues to work on? Yes, but isn’t that always the case when a nascent technology achieves widespread adoption? 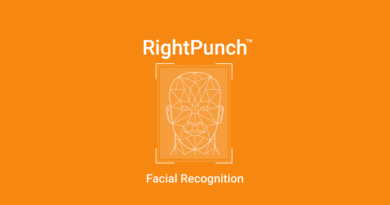