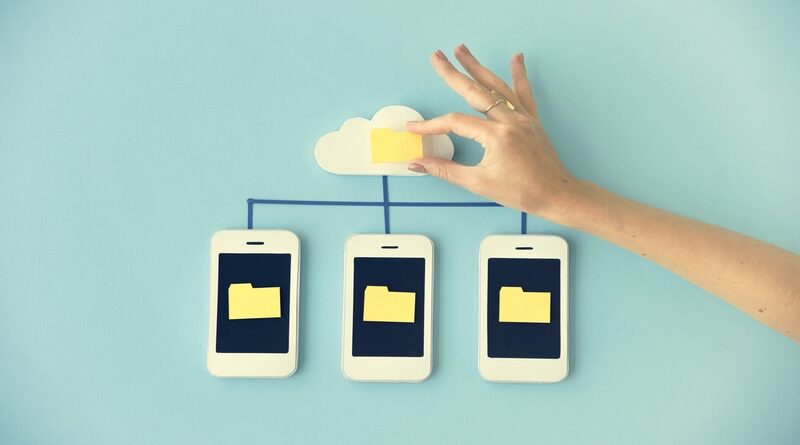 More and more international governments and security-intensive companies are using biometric-enabled identity cards for their employees and professionals. As this technology becomes more widespread, the need to make this technology more mobile, and more accessible is becoming clear. Experts all over the globe are pushing for cloud-based biometrics for greater efficiency and mobility.

With this comes a host of concerns. The main one being security and reliability. With major players in cloud computing making the news with outages and security breaches, critics of cloud computing and biometrics integration have only become more vocal. Still, it’s clear that both large governments and organizations need an efficient way to organize and manage this large amount of data. In fact, it’s also becoming evident that sheer CPU power is no longer enough to manage the petabytes of data that biometrics identity systems require.

The overarching immediate need will be to create large-scale cloud-based applications that could house the massive amounts of biometrics data. One big hurdle comes with migrating these massive databases over to cloud computing applications. But experts are convinced this is not much of a hurdle with the powerful virtualization available through virtual servers and cloud hosting providers.

Additionally, many government agency officials believe that cloud computing applications for biometrics would increase security when it comes to large-scale terrorist watch programs. Cloud biometrics management systems could also provide increased efficiency in social services and criminal watch management. Experts posit that streamlined cloud systems could give government agencies access to an individual’s entire history at a glance. This would dramatically cut down the use and drainage of government resources, as cloud data management systems tend to reduce workloads significantly.

Vote: Cloud applications are the future of biometric identification management?

In the private sector, particularly with defense-based corporations, cloud systems would serve a similar function. Since defense companies often work with security-sensitive data, cloud applications could increase efficiency by streamlining efforts to manage data and information connected to security clearance. As would be the case in the government sector, all of this information could be easily accessed in one place so complicated data management processes are seamlessly streamlined.

Government agencies, terrorist watch groups and defense contractors are ready and willing to use this technology. But as with any cloud-based data management system, there is the immediate concern of security. When it comes to defense and government data management, heavy encryption is a key component of any cloud-based data security plan. Still, there are several critics of moving sophisticated biometrics data to the cloud. Many of these critics vocalize concern over whether or not the cloud would increase national security risks with the rise of global and politically charged “hacktivists” who have brought down significant websites, like the Federal Bureau of Investigation, as well as major financial institutions, like Visa, MasterCard, Bank of America, Chase and PayPal.

Cloud computing for biometrics advocates push back on these criticisms with assurance that cloud applications used on the government level have multiple and sophisticated layers of security, which have been developed by cutting edge cloud security specialists all over the globe. 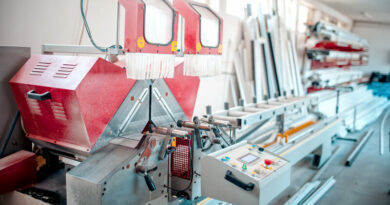 The Importance of Manufacturing Equipment Maintenance

Outsourcing Customer Service: The Good, the Bad, and is There an Ugly? 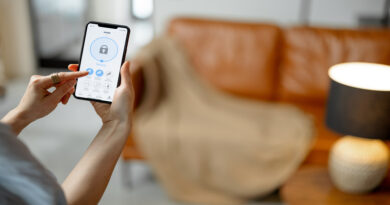