The following guest post is courtesy of Australian based Hunt Migration.

In today’s unstable world, security is more important than ever. Protecting our borders has become an increasingly salient focus of the Australian government, as the use of Australia’s airports increases with each passing year. Sophisticated new technology allows the government to help ensure the safety of the country’s borders – whether dealing with migration or immigration. The successful implementation and use of so-called SmartGates have shown great promise at improving airport efficiency, as well as enhancing the protection of our borders.

A number of trials will soon be underway which utilize the biometric SmartGate for both incoming and outgoing passengers. Success of these trials will lead to the development of software that opens this service up to more nationalities.

What is a SmartGate?

A biometric SmartGate is a two-step system of self-service airport customs. These machines can quickly and effectively do the job of a customs official. The first step of the process determines whether or not one is eligible to use the service, the second uses sophisticated facial recognition technology to process passengers using ePassports.

Plans for Expanded Use

A trial set to start sometime in 2015 will involve the installation of a number of biometric SmartGate systems at eight of Australia’s busiest airports. The trial will cost some $158 AUS, but has the potential to dramatically improve both efficiency and security for the nation’s airports.

There are many benefits that have been seen from using the biometric SmartGate systems that are already installed at some airports. With projections for the continued increase of the number of travelers in and out of our borders, SmartGate systems provide a viable means for handling this increased load. It provides a more convenient, faster way for travelers to get through customs at the airport.

The enhanced security is also a key feature of the SmartGate system. Border security has never been more important. These systems utilize sophisticated facial recognition software to determine the identity of eligible passengers.

The trial seeks to determine the value of using these systems for both incoming and outgoing travelers. Success of the trial will lead to the expansion of those who can utilize this new service. At this time, only Australians, Americans, Singaporeans, those from New Zealand and the UK, and only those who are 16 or older with an ePassport are eligible.

The biometric SmartGate provides a number of key benefits that allow for more convenient and safer travels. This system allows for the self-processing of eligible passengers through the use of highly effective automated systems. SmartGates not only make it easier for Australia’s airports to manage the continually increasing number of passengers, it also helps enhance border safety. The use of biometric SmartGates helps ensure that those who should not be in the country do not enter, those that should not leave do not, and also helps to cut down on the use of stolen passports as a means of identity theft.

This post comes from the law offices of Hunt Migration, a group of immigration agents and lawyers operating in Brisbane, Sydney and Melbourne. 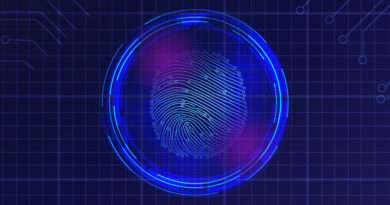 How Biometrics Will Take Financial Services to the Next Level 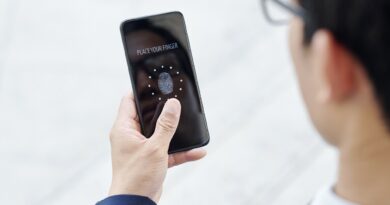