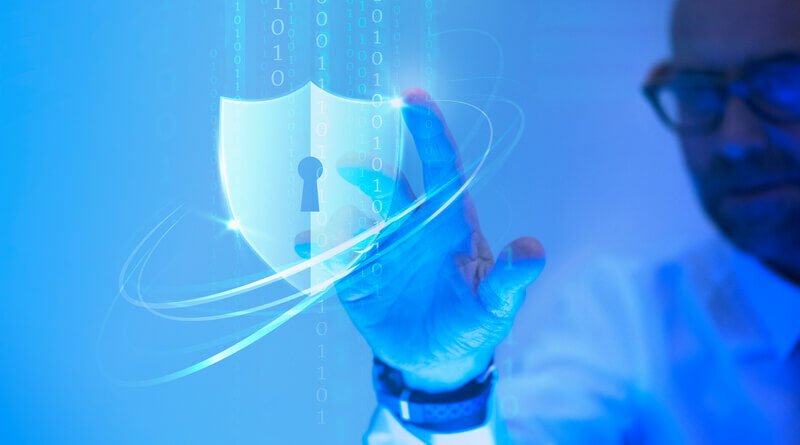 Late yesterday afternoon, the security Web site “Dark Reading” published an article that Javelin Research had released a report that biometric technology is increasing in favor among consumers as a preferred means of authentication for “online banking and other sensitive applications.” 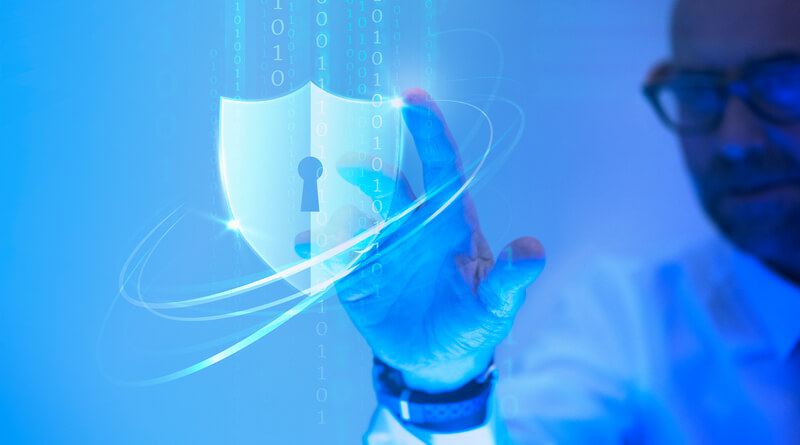 We bring this article to your attention as further proof that biometric technology is continuing its push as a mainstream security application for vertical markets that require tight security standards for their interfaces and transactional platforms.  Although knowledge-based questions and challenge-response remain the #1 security check among consumers, the Javelin Research report noted that they were surprised that, “one-time passwords and biometrics were starting to make a move on the No. 1 spot and were performing better than we’ve seen in previous years.”

The report also suggested that the rise in prominence of biometric authentication was, “partially attributed to improving technology and partially to growing familiarity with these alternative means of authenticating users.”

Our take: We cheer this report that plainly shows how biometric technology (albeit slowly) is becoming a more accepted means of authentication as organizations and individuals start to understand the unique characteristics that biometrics offers and its ability to act as a single source or multi-modal security technology for a wide range of applications.  Furthermore, the report stated that as familiarity grows with biometric technology and a more in-depth understanding grows of how the technology works and the attributes it offers, it is generally being recognized as more of an everyday resource rather than a futuristic Hollywood movie technology.

As biometric technology has evolved over the years, its convenience, safety and ease-of-use of have vaulted it forward to surpass other authentication technologies as being more reliable and secure.  Knowledge-based authentication seems to be falling out of favor with consumers and businesses as their confidence drops in its ability to act as a foolproof means of protecting their transactions, data, and assets.

Kudos to the folks at Dark Reading for reporting on the merits of biometric technology and brining to light this burgeoning technology as the security stalwart of the future. 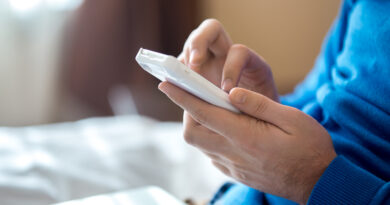 Help Us Choose Our Next Corporate Volunteering Initiative

One thought on “Continued Support For Security Authentication Through Biometric Technology”