Yesterday we were pleased to welcome Terry Hartmann (@TerryID) from Unisys (@unisyscorp) to discuss the topic of biometrics and cloud computing at our monthly Twitter chat on biometric technology. It was an excellent discussion surrounding the questions:

1. What are the driving reasons for storing biometric information in the cloud?

2. Will “Identity as a Service” ever get off the ground ?

3. Will future growth of biometric cloud computing come mainly from the private or public sectors?

4. Are there different security standards that should apply to biometric data stored in the cloud?

5. Where do you see the biggest future growth in the federal market for biometric solutions?

6. Will the growth of mobile technology look to biometrics as the user authentication security of choice?

Among all of the answers that Terry provided, a few highlights to share:

Thank you again to Terry Hartmann for his time and to Unisys. Stay tuned to our blog for information next week about April’s #biometricchat. 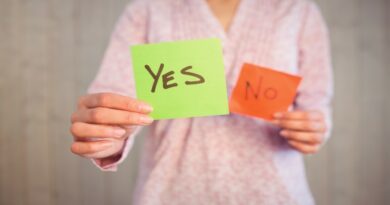 How to Select the Best Visitor Management Application 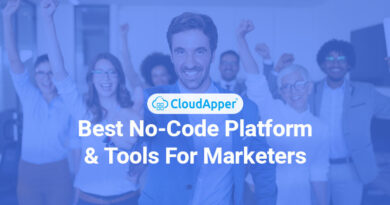 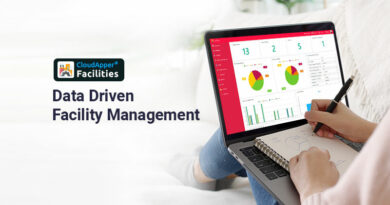 Why Companies Should Go for Data-Driven Facility Management