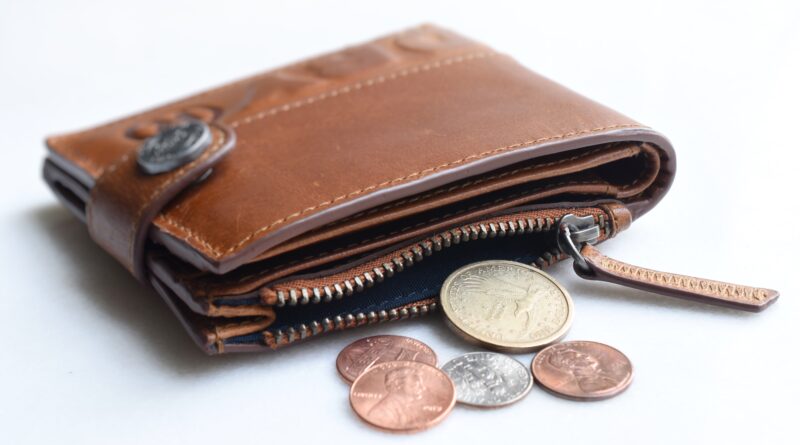 The other day I was flipping through the channels on the TV, and came across an episode of Seinfeld. It was “The Reverse Peephole” episode where Kramer reverses the peephole in his apartment door so everyone can see in. One of the subplots of the episode was that George had a wallet that he could barely close. It was this massive thing that took two hands to close, and was literally a pain in George’s butt. He and Jerry got into a discussion about all of the various cards they collect and stuff in their wallets: the loyalty card for the coffee shop, the sandwich shop, your favorite store, your airline, your auto mechanic, and so on. How could they be expected to cram all these things in with the regular things you need to carry around? This plot line resonates with us because we’ve all wondered the same thing: Why can’t we just have one card for everything?

Well, with biometrics, you can.

Your one-size-fits-all card is your hand, or finger. If more retailers installed biometric scanners at their checkouts, there would be no need to carry individual cards for each place you go to. Just think, you pay for your morning coffee with a scan of your index finger, verify your identity when you take out $20 from the ATM with a palm vein scan, and then do it again when you get to the gym for your bi-weekly workout. Doesn’t your wallet feel lighter already? You’ve just gotten rid of three cards right there, and your day has only just begun.

You might think that using biometrics for these types of transactions is too far in the future to even consider right now, but that’s just not true. Banks in Japan have been using biometrics on their ATMs since 2006. In Poland since 2010, and a bank in Turkey just installed it on their machines this year. Many companies in the US use biometrics to track employees at work by having them scan a finger or hand instead of punching a card.  Yet in general, the US lags behind in the use of biometrics for banking or retail transactions, mainly due to privacy issues. Americans want greater transparency with these companies before they decide to use biometrics in banking, as they want to see how their private information is being used and cared for.

In a recent study by Unisys, over half of the respondents said they’d be willing to use biometrics as proof of identity, but only in certain situations. Banking transactions were one of those situations (airport security checkpoints and government benefit distribution being the other two.) So what’s stopping Americans from using it elsewhere?

Could it be we’re tired of all the security breaches at companies that store our important data? (Like the hack of Sony Online Entertainment in 2011 where over 24.6 million users had their information stolen, including credit card information.) Or do we resent the intrusion of these companies into our private lives? It’s probably a bit of both, however as more and more companies start using biometrics in non-traditional ways, it’s time we get comfortable with the idea that our fingers and hands will be our ID, and not those little plastic cards we carry in our wallets.

Let’s save our wallets from exploding like George’s, and get used to using biometrics instead. Who knows what else we could save.

Julia Borgini helps geeks sell their stuff. A freelance copywriter, she writes winning case studies and engaging website content for enterprise software companies, making it easier for their sales people to close business. To find out more, visit her website, www.spacebarpress.com, or follow her on Twitter @spacebarpress. 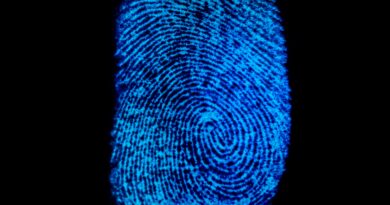 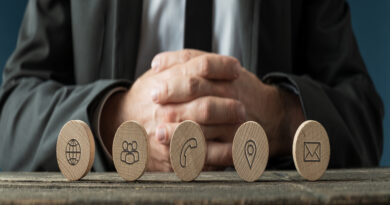 Features of an Outstanding Service Desk 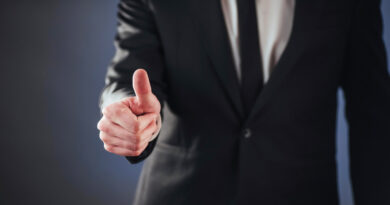