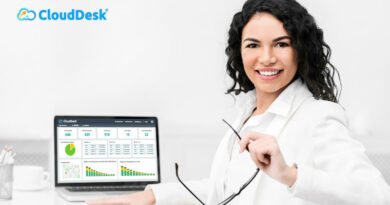 Monitoring of Employees: Pros and Cons 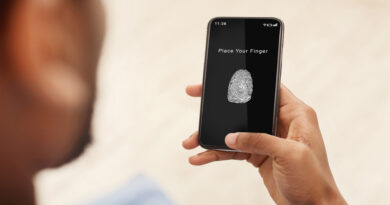