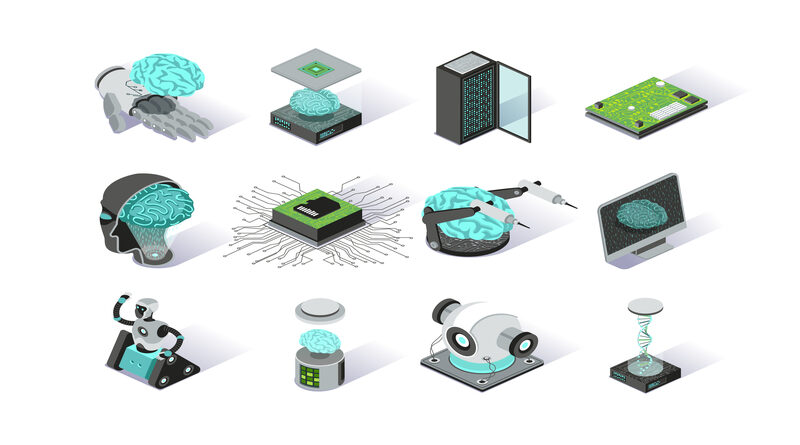 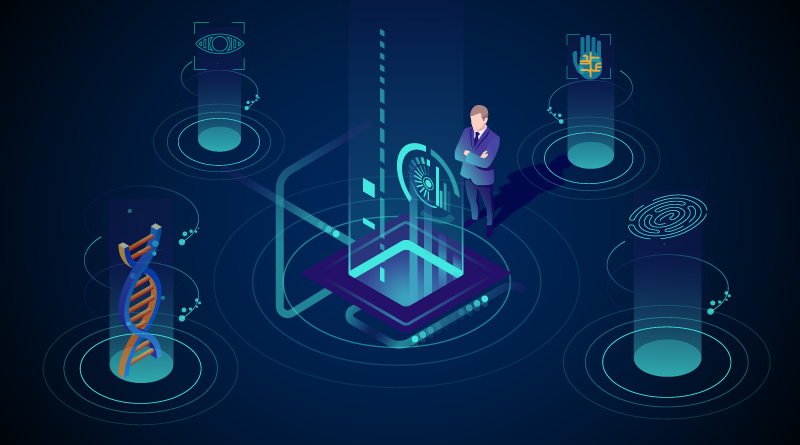 Now a day, you can find anyone of biometric verification methods everywhere. According to the latest statistics, about 99% of the smartphones in the US will be biometric-enabled by 2021. Given such attention, biometrics on the enterprise level is helping businesses secure their interaction and engagement with employees and customers alike.

As much as this technology has been used to detect fraud and reduce identity theft instances, more and more businesses are adopting it. At the beginning of April, Mastercard announced plans to have the customers identified via biometrics, so to satisfy the consumer experience and provide the most secure transactions.

However, the technology is gradually picking its pace with affordability coming within the budget of small and medium businesses (SMBs). Given that cybercrimes affecting SMBs have grown from 45% to 61% during 2018-2019, it’s time companies should start considering the following biometric methods for security.

Initially known as an unreliable technology, face recognition has become a vital part of the security system, amounting up to greater use in both small and large firms. This technology is adapted to recognize the facial features via photo, video, or even in real-time.

For instance, a business wanting to secure the identity of its employees and clients can use a face recognition device that not only offers high-quality face image sensing but also is highly intuitive and fast.

Simple as its name, the iris identification system scans the eyes with infrared light and detects the unique patterns of the iris, which are then converted into pixel form used for identification and verification.

The best thing about this technology is that it is being used as a foolproof security measure and is not affected by glasses or contacts. As compared to fingerprints, iris recognition offers a more convenient biometric method due to its obviousness, flatness, texture, and predictability.

No matter how similar two voices sound, a biometric voice recognition system identifies and processes the pitch an individual and determine the correct tone.

If two employees of a web design company in Dallas have the same voice, the system can use the intelligent criteria to match the sound from its records and identify both as separate individuals.

Like the usual fingerprints, the size and shape of the palm are also unique, which can also be used as a security measure. It scans the fingers as well as the overall palm patterns, such as impressions and touch, that can be used to contrast one hand from the other.

However, for commercial purposes, it is best for securing the identities of the associated individuals. The main difficulty arises if the related individuals are involved in strenuous labor and have their palm textured altered.

Inserting chips under the skin for identification seems like a futuristic idea, but it’s a promising security method that puts an end to identity theft and robbery of security credentials. Not strictly a biometric process, but microchipping comes as a security method safest of all.

The microchips inserted inside the skin can be programmed to transmit security signals when in the proximity of the detector. While the technology is experiencing its initial phase of motion from sci-fi to reality, the Swedish rail company Statens Järnvägar is already letting its passengers use implanted chips instead of tickets.

If the fingerprints and handprints are hardly recognizable due to hard labor, the vein reader can accurately identify the person using its non-invasive technology. It captures the images of vein patterns inside the finger that is impossible to reverse engineer, duplicate, or even replicate.

Without touching the device, the finger passes through infrared light that is absorbed by hemoglobin in the veins, thus creating a pattern recorded on a CCD camera. As much as it’s advanced, it also comes as an invaluable and inexpensive choice for businesses out there.

Loius Martin is a Creative Marketing Manager at Invictus Studio. With years of experience, Loius employs his expertise to help creatives and brands in and out of his niche. Apart from his daily life and routine, he writes guest posts for various websites. 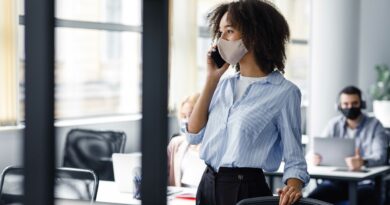 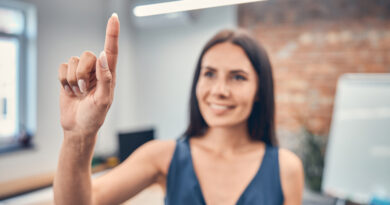 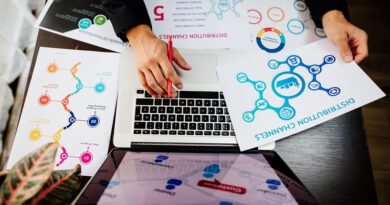 4 Reasons Why Digital Marketing Is Crucial For Your Business