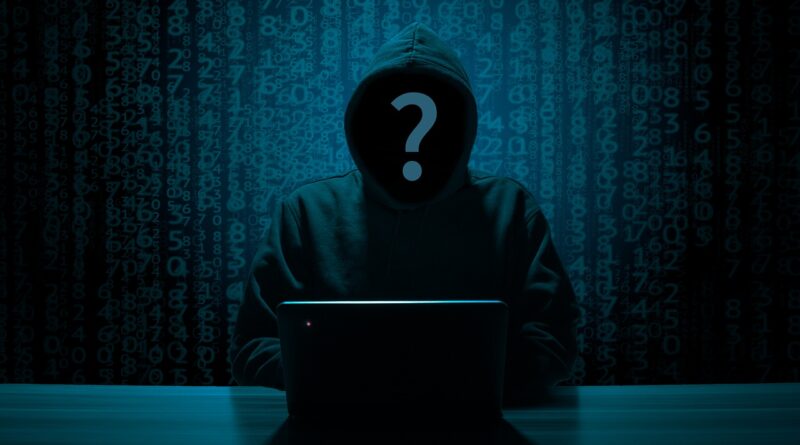 Cybercrime cost businesses around $445 billion in 2018. It’s no surprise then that businesses are doing everything possible to safeguard themselves. They’ve extended their protection far beyond the standard anti-virus software, with many using biometric technology as an additional protection method.

What is Biometric Technology in this Context?

Biometric technology uses personal biometric data to identify who’s trying to log in. It can take the form of:

The security can be improved even more by using these biometric methods and a password. The idea, though, is that the biometric systems negate the need for a password altogether. If the wrong person tries to log in, they won’t get further because their scans won’t match.

Is Biometric Security Heralding a New Age in Cybersecurity?

It would certainly appear so. And, there’s no question that the system can improve cybersecurity. It certainly makes it harder to hack remotely. Even if the hacker knows the person’s password, they’ll still need the scan to gain access.

It’s designed to be a one-stop system. But is it all that we need? Let’s look into that.

Is it Enough on its Own?

If you’ve ever watched a spy movie, you’ll already know that it’s possible to fool these systems. It’s not easy and requires some work on the hacker’s part, but it’s doable.

Say, for example, that your system is protected by facial recognition software. In theory, if a hacker gets a good photo of you facing the camera, they might be able to use this to fool the system.

Fingerprint scanning is a lot harder to beat. A simple photograph of the print won’t cut it. Say, for example, that you’re out for your morning cup of coffee. What happens to that cup with your fingerprints on it when you’re finished?

If someone is desperate to access your system, they could fish that cup out of the trash. They could then copy that fingerprint and transfer it a premade silicon “finger.” If done correctly, they have an almost replica of your fingerprint to scan.

So, while biometric data is a step in the right direction, it should be combined with another verification method.

The key to winning against cybercriminals is to always have a backup plan. The most effective cybersecurity strategies adopt a multi-layered approach. In this case, it’s simple enough to create a system where the person has to enter both a password and their biometric data.

This might add a few more seconds to the time it takes to log in, but it’s worth it to keep your data even more secure.

Naturally, the password chosen should also be a strong one. Here are some tips for choosing a strong password:

Biometric security on its own, like many other cybersecurity measures, won’t keep a determined hacker away. Combining these systems with a second authentication method makes it a lot harder for the hacker.

Overall, you need a primary plan and backup plan to create a strong defense against cybercriminals.

Trends in Biometric Technology for 2018 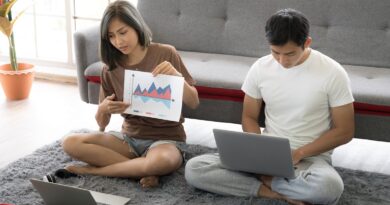 5 Ways Working From Home Is Beneficial For Businesses 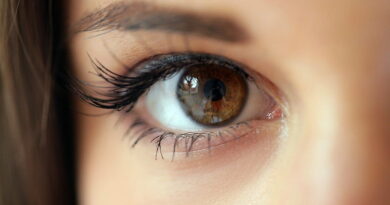 Can We Use a Selfie Photo for Iris Scanning?

One thought on “Is Biometric Security the Answer to the Cybersecurity Crises?”