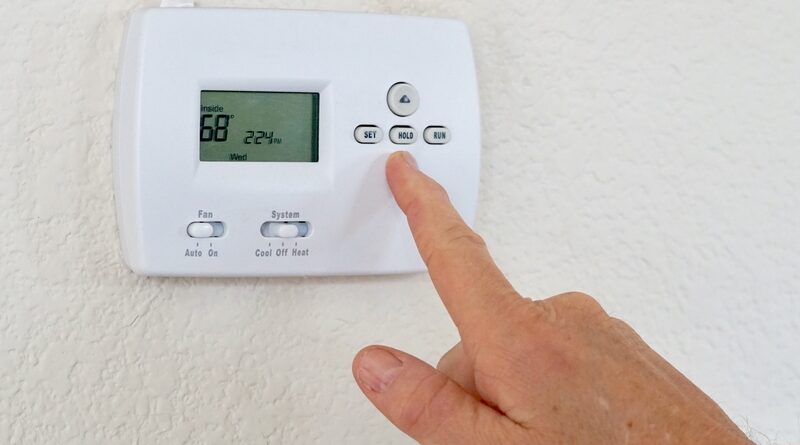 The government of Togo is going to start the biometric census of its population soon. All related research and preparations have been completed, and the project is about to be launched very soon.

A press release published at the end of December 2018 says that the project will be initiated by January 2019. The scope of the project is to provide biometric IDs to all of its citizens and non-citizen residents. The government is expecting to gain accurate information about its population to ensure better distribution of social and public services for everyone.

Reasons Behind the Implementation of Biometric ID

As one of the leading biometric technology vendors for many years, M2SYS Technology has successfully deployed thousands of biometric systems in over 100 countries. In 2015, the General Directorate of Population and Citizenship Affairs in Turkey initiated the project of Biometric National ID for its citizens, where M2SYS was involved as a biometric technology vendor and enrolled over 12 million biometric data templates. Based on our 17 years of experience working in the industry, we believe that the following reasons have driven Togo to go for this biometric ID project:

Central Database: The government of Togo is initiating a biometric census to establish a central database of accurate information about its population, including the non-citizen residents. Using this central database, the authority is planning to create a link in order to share information between different government agencies in the country.

Preventing Crime: According to a report published by OSAC, in recent years criminal activities like hijacking, pickpocketing, and robbery were increasing rapidly in the country. The incidents also included the use of firearms, knives, and makeshift arms. The authorities and police have had limited information to identify the criminals and bring them to justice. The government is planning to stand against these crimes using the biometric data.

Assurance of Social Service: Social and public services are provisioned for all the residents of the country. However, sometimes corrupted people try to manipulate the system and take advantage of their social or professional status. The authorities are optimistic they can assure the better distribution of social and public services once the biometric ID is available.

M2SYS has worked with many other African countries like Togo. We have provided biometric solutions to enroll billions of mobile phones’ sim registration data in a project in Nigeria, microcredit applicants’ identity verifications for a project in Benin, secure network access management for a project in Mauritania, and so on. From our experience of working with African populations, we believe once this deployment is complete, Togo is going to place its footprint as another African country adopting the biometric technology to successfully establish eGovernance with digitized social services and availability of information. 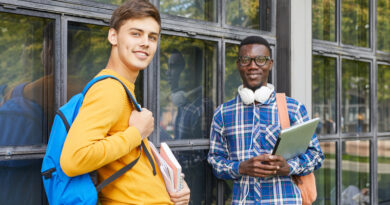 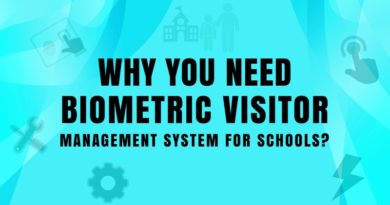 Infographics: Why You Need Biometric Visitor Management System for Schools? 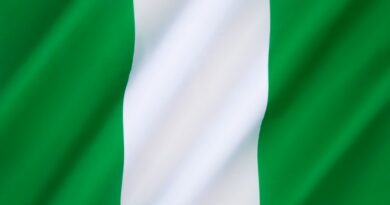