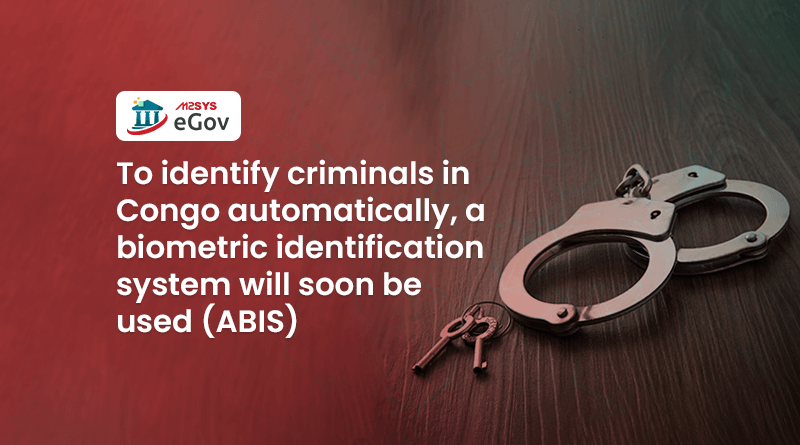 The Democratic Republic of the Congo will spend more than $70 million on a centralized, automated criminal biometric identification system (ABIS) as part of a new public-private partnership (PPP) arrangement. It will be used by the government of the DRC to issue “certificates of integrity” (sometimes called “certificates of non-criminal record”) to its people.

An electronic national database including offender demographics as well as facial and fingerprint biometrics will be made possible by this technology. According to reports, the database will be available at 150 police stations nationwide.

Based on fingerprints and other biometric modalities, the system will employ cutting-edge criminal investigation techniques suitable for the twenty-first century. The issuing procedure will be streamlined if the data is accessible from a broad range of police stations around the country. It will also be simpler for police departments to issue certificates and for civilians to get them.

The new police certificate will include many security elements to prevent duplication, counterfeiting, and other criminal activity, such as tampering with the document. Adding encrypted biometric characteristics (pictures, fingerprints) that may be read via a specialized application is now being considered by the Congolese Interior Ministry in conjunction with Pangea.

The organization in charge of the rollout claims that expediting the certificate issue procedure would be a top priority once the data is made accessible at police stations.

Several months have passed since the DRC was in the news because of a dispute over who would be awarded the contract to produce biometric passports for the government, but the PPP has now been announced.

Long-term development, particularly in countries with enormous economic potential like Congo, requires widespread use of digital government services. M2SYS now has the potential to go forward with these kinds of strategic initiatives in a surprisingly short amount of time, achieving considerable change using solutions that have been proved effective all over the globe.

Technically speaking, M2SYS’s biometric system can accommodate a wide variety of biometric identity characteristics and is safeguarded against duplication, counterfeiting, and other criminal actions. Our state-of-the-art turnkey solution integrates all biometric and external systems. The solution functions like an OS, linking together your many solutions to form a unified whole that can be relied upon to timely deliver government projects.

As an added bonus, our platform can generate mobile applications for both Android and iOS devices automatically, simplifying the process of making apps for mobile devices. Because of this, we have become the industry standard for mobile biometrics. 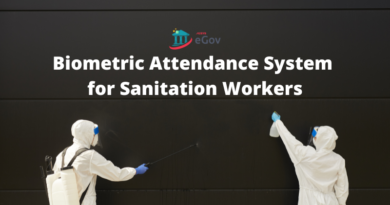 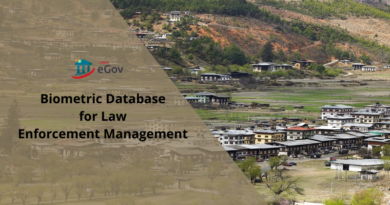 The Importance of Biometric Database for Law Enforcement Management 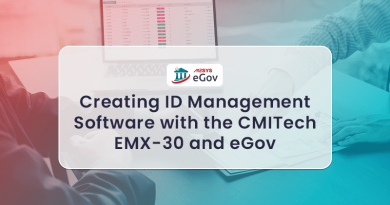