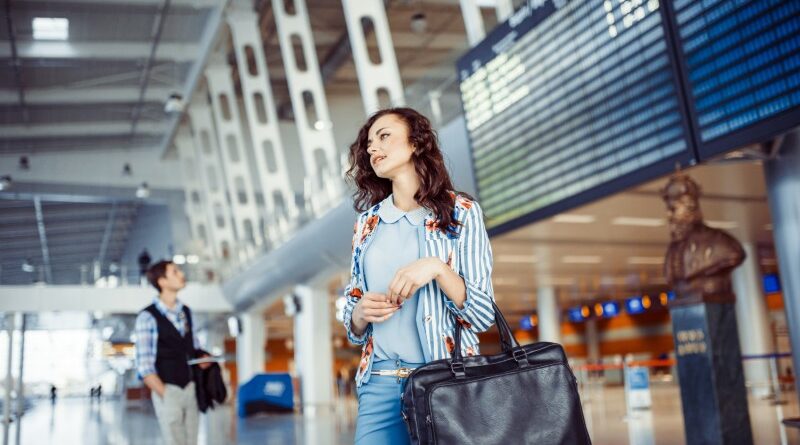 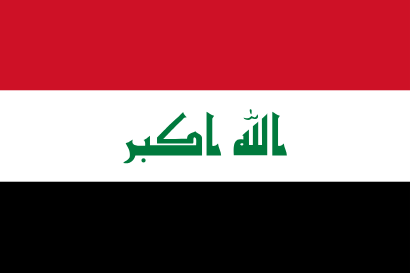 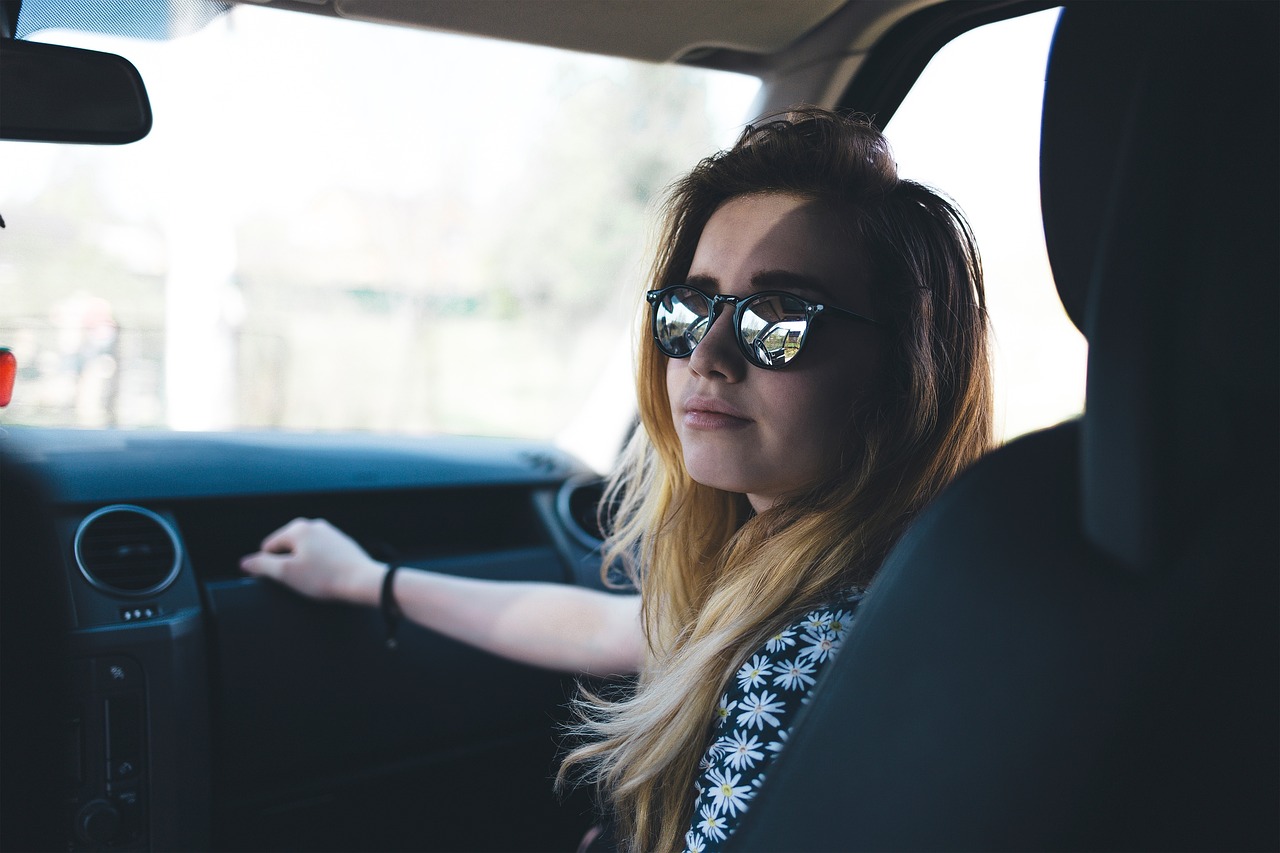 Electric Smart Car to Use Biometrics for Passenger Recognition 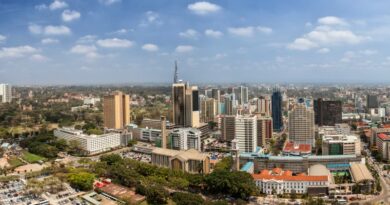 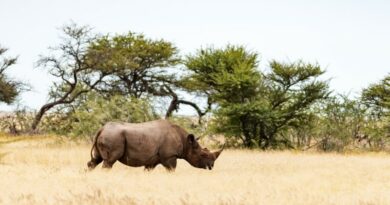