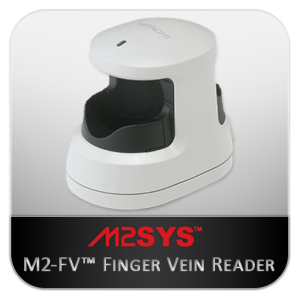 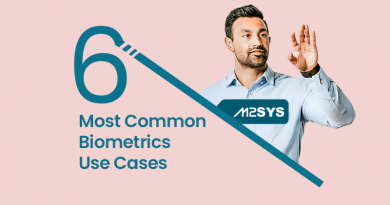 The 6 Most Common Biometrics Use Cases 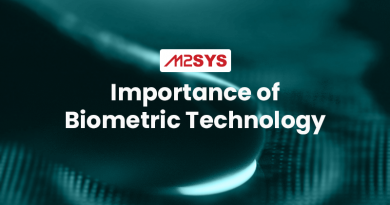