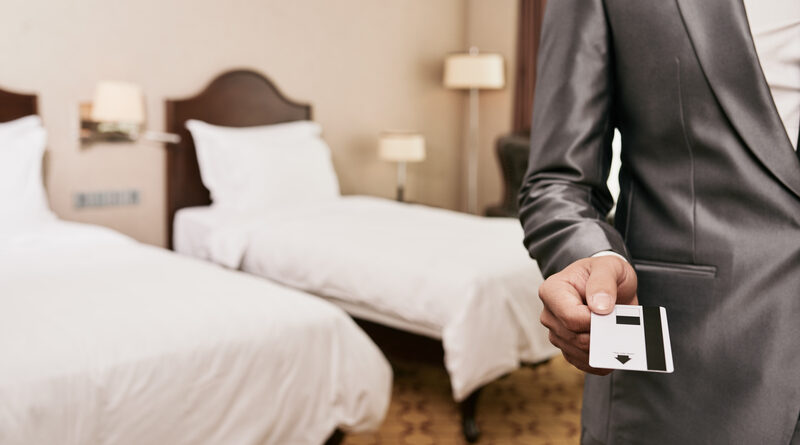 In iris scanning, only one thing is collected that is the pattern of the iris. The iris pattern is extremely unique and differentiable, even more than your fingerprints. For iris enrollment it only takes two different images of iris; one is a usual one and another one is using infrared light. Then the combination of these two images is analyzed by the biometric system to create an identifiable visual pattern named iris code. There is no genetic information considered during the identification process and it can also differentiate the irises of identical twins also.

Myth# 3 Iris and Retinal Scanning is the Same

Myth# 4 Biometric Can be Spoofed, So why Replace ID/ Password

There is nothing easier than sharing ID/ passwords or losing those. But spoofing biometric is not a matter of joke! Also, live detection enabled in some scanners can identify the fake or replicated biometric identity. Biometric has been used worldwide for exact identification which is most secure and non-transferrable. For example, a biometric time clock eliminates buddy punching and time theft in the workplace, whereas an ID/ Password system is easily used for the purpose.

Myth# 5 Implementation of Biometric is Expensive

Many people assume that the implementation of biometric identification is a matter of huge investment, which can only be used for government or large scale project. Biometric technology passed this stage a few years ago. Now through biometrics-as-a-service, small and medium-sized enterprises can deploy the biometric solution at an affordable investment. It eliminates the need for huge development costs and specialized IT facilities. In addition, the use of biometric technology eliminates the administrative expenses thereby reducing the use of papers and stationeries, dedicated manpower, buddy punching, time theft and increases employee productivity. All of these impacts on a positive ROI (Return on Investment).

Many myths about biometric identification are getting busted nowadays with the increased adoption rate and the reality shows the positive impact of technology in different sectors. 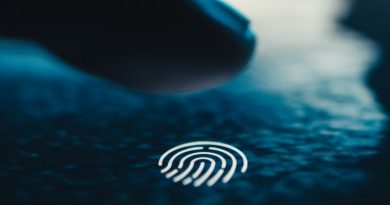 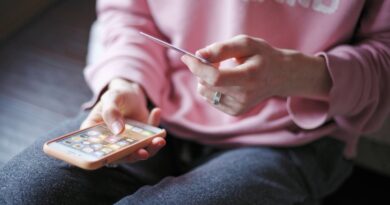 How Mobile Banking, Biometrics, and the Cloud are Changing Financial Services 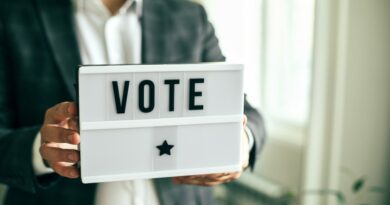