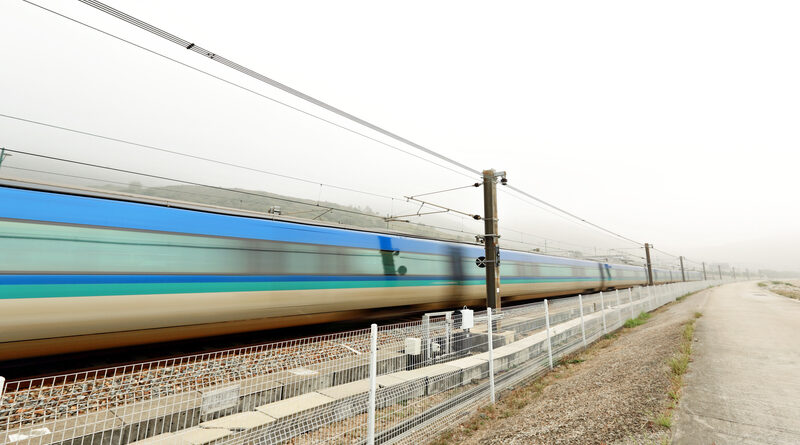 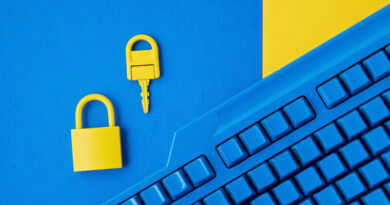 Biometrics is the Future of User Authentication 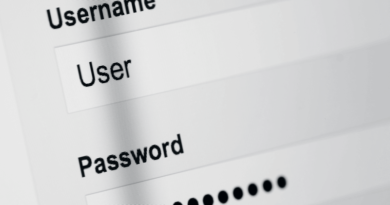 The Quiet Revolution Spurred by Biometrics-as-a-Service 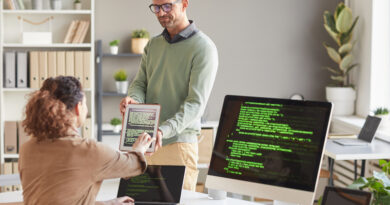 Enterprises to Adopt Biometric Middleware Solutions in Next 10 Years