Over the holidays, SkyNews posted a video on YouTube which provides an overview of India’s current UID project aimed at gathering the biometric data of its 1.2 billion citizens in order to provide better access to the welfare state. As with most large scale biometric data gathering projects, there are arguments for and against the merit of the initiative from proponents and critics.

Proponents say that the project will help lift many citizens out of poverty, keep welfare funds from being siphoned by corrupt politicians and improve the efficiency and effectiveness of government spending on public welfare. Opponents argue that capturing biometric data is tantamount to an invasion of privacy and India’s government can’t be trusted to store this type of data which could be exploited to set up surveillance on citizens or shared with other countries.

Some interesting facts about the UID project:

Here is the video:

What are your thoughts on India’s UID project? Will it be successful at its proposed intentions or exploited by the government? 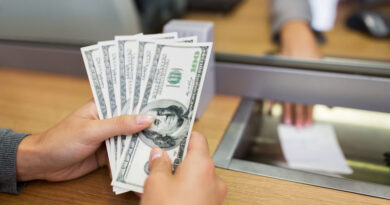 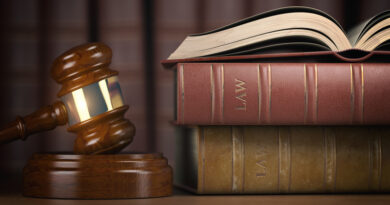