You can find the link to the article “SIA Challenges NRC Findings on Biometrics” by clicking here.

Why is this report from the Security Industry Association (SIA) significant?  A couple of months ago, the National Research Council (NRC) issued a report on biometric technology stating that it is, “inherently fallible” and ” While some biometric systems can be effective for specific tasks, they are not nearly as infallible as their depiction in popular culture might suggest.  Bolstering the science is essential to gain a complete understanding of the strengths and limitations of these systems.”

To read an abstract of the NRC Report, you can click here.

The NRC Report was met with disdain from the biometrics industry, mainly because the research and the biometric technology which was studied and compiled for their Report was several years old and considered outdated by many in the industry.  The recent SIA Report refuting many of the assertions put forth by the NRC Report is welcomed as a means of pointing out the inherent problems of publishing a research report that is essentially based on outdated research and how the NRC report helped to propel the misconceptions of biometric technology already fueled by many erroneous media reports.

Since perception is often perceived as 9/10 of reality in today’s modern society, the NRC Report was troubling from the biometric industry perspective mainly because it depicted biometrics as not being as prominent and secure of a technology as it is made out to be by those in the industry.  By questioning the effectiveness of biometric technology, especially in a high security deployment, the NRC essentially black marked biometrics as an uncertain technology and one that consumers should be wary of in the absence of complicated due diligence to ensure it’s likelihood of effectiveness.

Biometrics, like almost every other technology that exists, is evolving.  The breakneck speed that biometric technology is developing consistently renders older systems antiquated in place of newer systems that run faster, are more accurate and offer less and less chance of the potential for false rejection rates.  If the NRC would have put a disclaimer in their report that stated that the research and technology studied for their Report was several years old and that more modern biometric systems may not have the same characteristics (or at least not to the scale of the older systems) then the biometrics industry may have been more accepting of their findings.  Instead, no mention was made of this in the NRC Report, leading to the ire of biometric industry analysts and pundits to dismiss the report findings as outdated and an inaccurate snapshot of the current state of the industry. 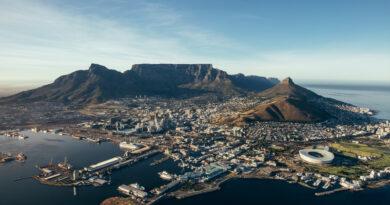 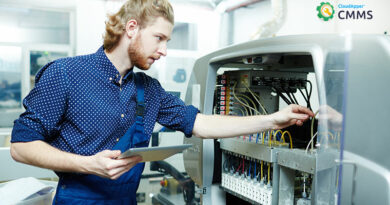 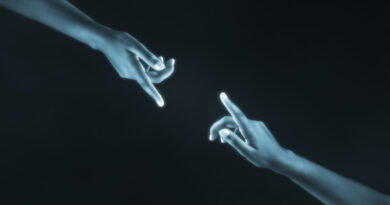 Research Suggests Canadians Seek to Have a Future with Biometrics