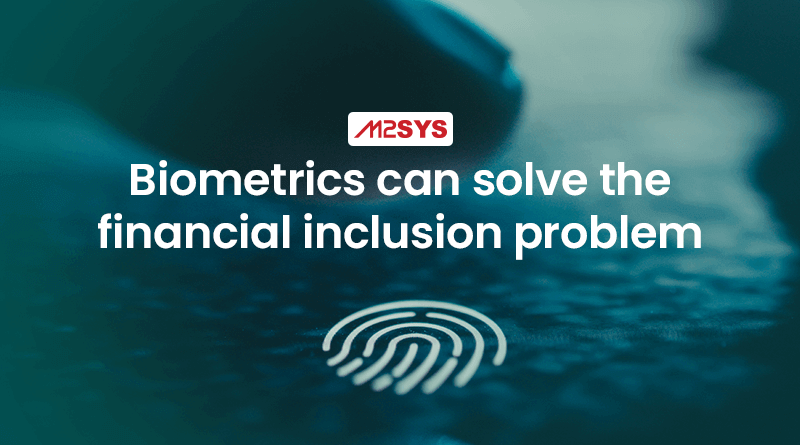 ATMs have made financial inclusion possible for billions of people worldwide. However, in some countries, such as Haiti, the physical note is not suitable for the automatic dispensing system of ATMs. The opening of hundreds of bank branches is also not economically viable. What can we do to resolve this paradox? 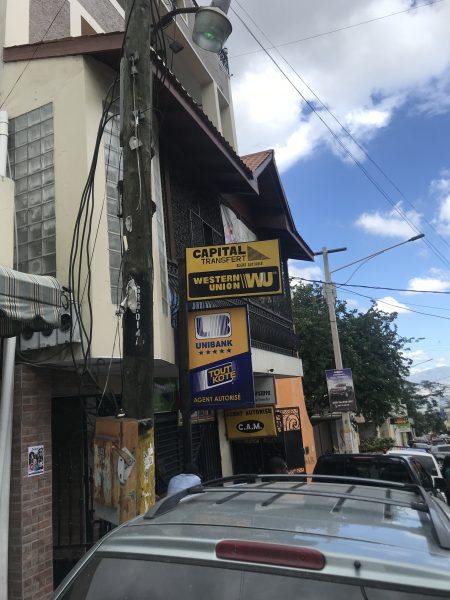 Biometrics ensured financial inclusion for hundreds of thousands of citizens in Haiti. Unibank, S.A. is one of Haiti’s largest private commercial banks, with over one million customers. The bank was founded in 1993 by a group of Haitian investors and is the main company of Groupe Financier National (GFN). It opened its first office in July 1993 in downtown Port-au-Prince and has 51 branches throughout the country. Unibank has become “the Bank leader of Haiti.” 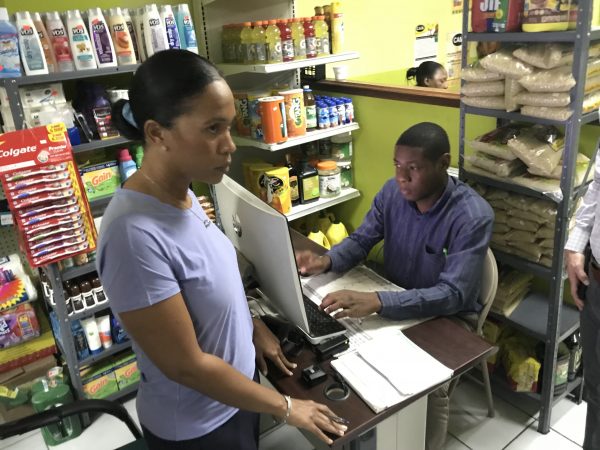 Unibank of Haiti is physically represented through its branches in 21 towns. However, many additional cities, towns, and neighborhoods do not have access to banking services. In Haiti, ATMs are difficult to use as their physical currency notes do not fit the auto-dispense system. Furthermore, opening hundreds of branches all over the country is not financially feasible. Therefore, agent banking is the only means of providing banking services to the public. For over a decade, M2SYS has worked closely with Unibank to expand its agent banking network nationwide using biometric identification. Neighborhood money transfer places and convenience stores provide banking services to unbanked citizens by ensuring they are properly identified. 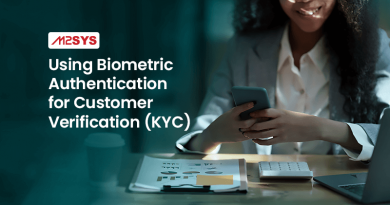 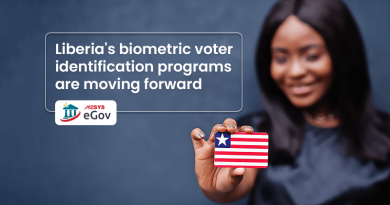 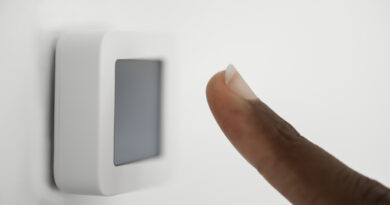