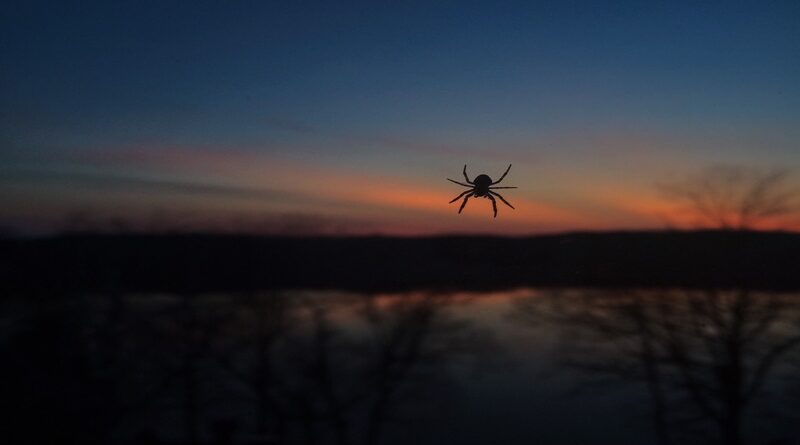 The Nursery Rhyme and its Application to Biometrics

Most of us are probably familiar with the popular nursery rhyme “The Itsy Bitsy Spider.”  It goes like this:

Wow.  That is one resilient spider and it got us thinking…this spider reminds us a lot of biometric technology.

As biometrics for identification has evolved from forensics into government and enterprise applications, there have been growing pains along the way.  Fingerprint technology was the first “spider” modality to hit the mainstream and as it climbed the biometric “water (aka market) spout” end users realized that it had certain limitations.  For example, environmental conditions and fingerprint integrity limited its ability to identify a certain percentage of the population and as a result, end users began to seek a biometric modality that would identify 100% of their demographic.  The “rain” of dirt, grease, grime, cuts, scrapes, scars, age, ethnicity and other conditions washed out the fingerprint spider as not a one-size-fits-all solution.  However, it still had plenty of applicability and started to re-climb the biometric market spout.

Out came the vascular “sun” and dried up all of the issues that plagued fingerprint technology to allow the finger vein and palm vein spiders (albeit different spiders, but biometric spiders nonetheless) to start climbing the biometric market spout alongside the fingerprint spider.  Thus far, the weather has been quite sunny and there is no rain in the forecast to fall and wash the vascular spiders to the ground.  Vascular biometrics is enjoying a surge in end user adoption demonstrating a high tolerance for skin surface problems such as dryness, roughness, moisture or scarring.

Note – There are other biometric spiders currently crawling up the water spout such as iris, retina, voice, hand geometry and facial recognition, but they have not quite been as widely accepted for commercial adoption.

Just like the itsy bitsy spider, biometrics has proven to be very resilient.  As biometric performance and technology adapts to market conditions through refinements, enhancements and modifications it continues to demonstrate diverse applicability and post significant returns on investment.  From workforce management, healthcare, retail point of sale, public safety, and membership management, biometrics continues to grow and the forecast is a continued ascent through many global government and commercial applications.

Let’s rewrite one of our favorite nursery rhymes for the biometric industry:

Can you think of a nursery rhyme and its theme that could also apply to biometrics?  Please share it with us in the comments below. 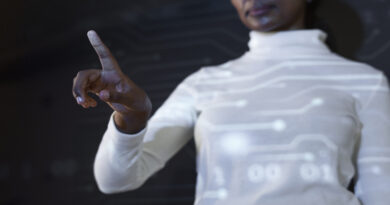 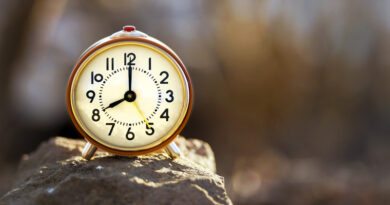 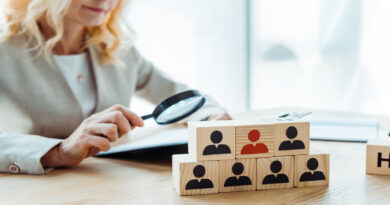