We were happy to welcome Jeff Carter (aka @EyeLock_1) as our guest for November’s #biometricchat Twitter chat, focusing on iris biometrics. Jeff has a wealth of experience on the topic, and is internationally known for his expertise having already performed two TEDx talks on the subject. Here are the links to Jeff’s TEDx presentations:

During this month’s chat, we asked Jeff the following questions:

Jeff provided the chat group with some insight on each question noting that retina biometrics is too intrusive for general security and retina scans are harder to acquire since the back of the eye must be scanned in contrast to iris recognition which relies on non-intrusive digital cameras and is considered a more accurate modality. In response to a black hat security conference this past summer where hackers demonstrated how to fool an iris camera he also noted that iris cameras can’t be fooled by a photograph if the technology includes liveness detection. The chat then discussed public acceptance of iris biometrics and Jeff pointed out that since iris cameras don’t require contact of any kind and are essentially the equivalent of taking a digital photograph, the technology could be considered much more publicly acceptable while reminding the chat group that to date, a large majority of iris biometrics systems are opt-in so if the general public chooses not to participate they have that right.

Jeff then pointed out that iris biometrics can identify unconscious individuals by lifting their eyelids and taking their photo with a digital iris camera. This bodes well for the healthcare industry as they struggle to identify technologies that can not only accurately identify unconscious patients but also open their medical record to review any past medical history that may be critical to their care. The conversation wrapped up by Jeff predicting that in the not too distant future, we can expect to see iris biometrics recognition used more frequently for security on smartphones as the technology becomes more refined. We then wrapped up the discussion with Jeff’s interpretation of what differentiates an iris image from a fingerprint or any other biometric image.

For a transcript of the entire chat including links to helpful articles and other tidbits of iris biometrics knowledge, please click here.

Many thanks to Jeff for his time and for sharing his knowledge! Stay tuned to our blog for information on next month’s #biometricchat 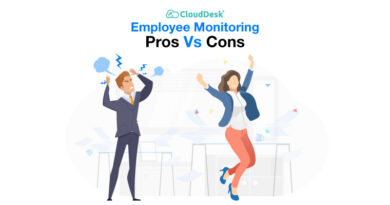 What Are the Pros and Cons of Employee Monitoring Software? 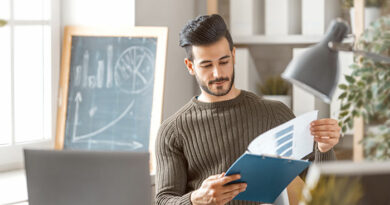 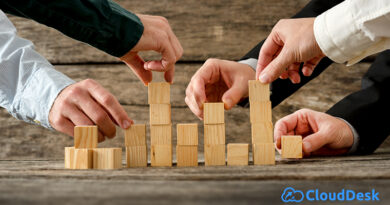