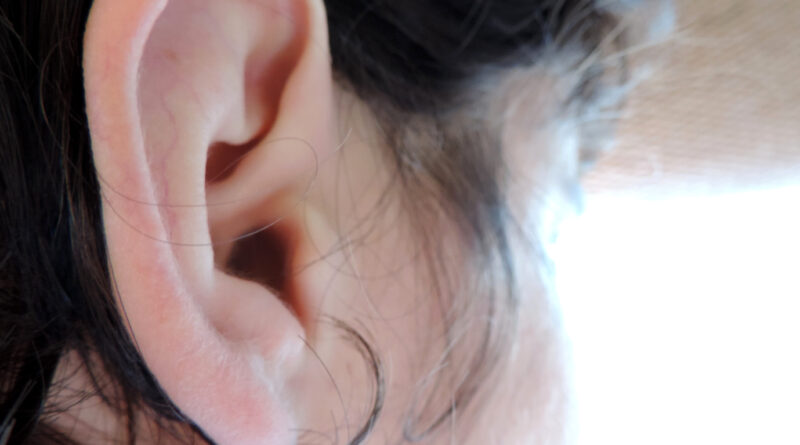 The following guest post was submitted by Katrina Manning.

Increasingly, biometric security–which, uses our bodies’ characteristics to verify who we are–is becoming more commonplace. Once thought to be a hallmark of the future, with flying cars and communities living in space, today, many of us are quite comfortable scanning our fingerprints to unlock our phones or open an office door. In addition, we’re starting to see companies such as MasterCard and Facebook scanning our faces for increased security. It makes sense given that cyber crime is a billion dollar industry. Imagine the security impact ear biometrics would have on mobile banking. So, is there an avenue that biometric security has yet to touch? The answer would be yes, and the avenue would be our ears. Continue reading to learn more.

Hello? Is anyone there?

Apparently, Japanese company NEC has recently developed technology that measures the reflection of sound waves when they bounce off the tympanic membrane. If that sounds a bit too technical for you, don’t worry, you’re not alone. Essentially, everyone’s ear cavity is unique–just like a fingerprint. This means that how the waves bounce will also be unique. Moreover, the process has an accuracy rate “greater than 99 percent.” This is according to an announcement from NEC earlier this month. Not to mention, it only takes a second. Imagine using your ears to unlock your phone.

Of course, we all need to make our own unique fashion statements. The good news is modifications to your ear–whether they are earrings, studs or something else–they won’t affect the system’s accuracy. This is because it has nothing to do with your ear shape and everything to do with ear cavities in order to set individuals apart. Will cyber criminals make the move to copying people’s ear cavities? Probably not any time in the near future. Although, that sounds quite arcane.

Why ear biometrics are advantageous 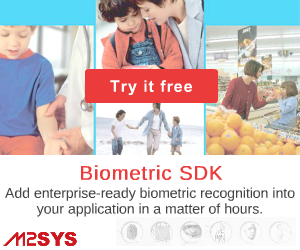 As opposed to face or fingerprint scanning, this new system just feels a lot more natural. You don’t need to make any physical movements such as moving your finger or face. As a result, it is a lot easier to implement continuous authentication. Even if you are moving and working, the system works from everywhere. In fact, within a few hundred milliseconds, an earphone with a built-in microphone generates acoustic signals from the earphone speaker. The microphone then receives the signals transmitted within the ear.

What happens is the transmitted soundwaves are changed once they are received back. This logically varies from ear to ear, giving each person their unique digital signature. Furthermore, measuring the change is done using a synchronous addition method. This adds and obtains the average of the waveforms of the multiple signals received. So, noise is eliminated from the received signals. The system then calculates the acoustics of each ear.

Can the ear lead the way?

The ear houses the smallest bones in the human body. That would be quite difficult for cyber criminals to duplicate. It also contains the membrane that allows the sense of hearing. In addition, it can be used to measure temperature, blood flow, heart rate and glucose levels. The ear may be small, but it is very powerful. Hearables are on the rise, and NEC will use ear buds that look almost exactly like ones that already exist on the market. The only difference is this one comes with a built-in microphone. It can certainly combat questions around fingerprint scanning, where a demonstration at Mobile World Congress (MWC) in February showed that many fingerprint sensors can be duped by a fingerprint cast in clay. NEC says that their technology can also help keep wireless communication, telephone calls and voice guidance services confidential. Research in ear biometrics has findings spanning the last decade. Although NEC’s findings takes biometrics a step further by using acoustic analysis. NEC plans to commercialize their findings in 2018.

If you already like to use earbuds, and hate the thought of having your data stolen, this technology may be for you.

Katrina Manning is a writer with over seven years’ experience penning topics within the tech and business world. She has a background in programming and marketing. In addition, she published her first two books of The Marmalade Series in 2015. 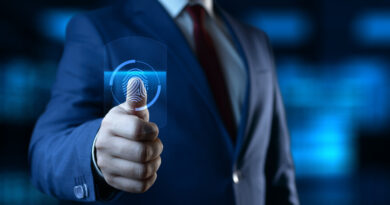 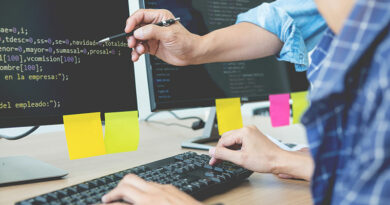 10 Qualities of a Software Outsourcing Company to Look For 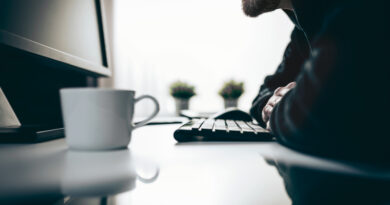