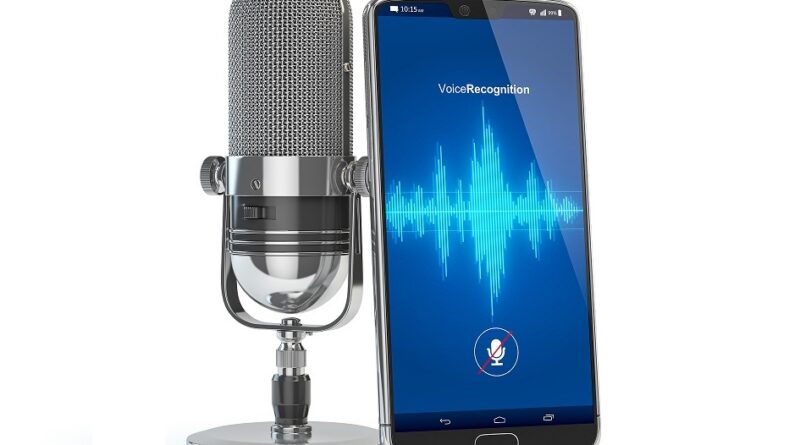 With voice biometrics, it is possible to identify a speaker based entirely on their voice. The technology works like facial recognition or fingerprint analysis and leverages innovations like AI and machine learning.

Voice biometrics has a variety of potential applications, including security, law, online education, and clinical research. While not widely used yet, the technology could have a major impact on digital experiences within the next few years.

How Does Voice Biometrics Work?

With voice biometrics, a user records a sample of their voice, which is stored in a database accessible by the voice biometric system. This recording serves as a “voiceprint,” a unique and non-replicable vocal identifier of a user. Like a fingerprint, the voiceprint can be used to identify a single person based on their speech alone.

Typically, the voiceprint recording must be made with software that can split the recording up into distinct frequencies that are easier for the voice biometric system to analyze.

When a user needs to identify themselves, they’ll record a new voice clip. The system will compare these two voice clips, often using artificial intelligence and a database of human speech to determine if the speaker of the new clip is who they claim to be.

In theory, every speaker’s voice has distinguishing characteristics that make it possible for an AI to determine identity from voice alone. Some of these characteristics are cultural — like pitch and speaking patterns — while others may be determined by the shape and size of the mouth and throat.

Voice biometric systems may either be text-dependent or text-independent. Text-dependent systems require users to repeat a preset code phrase. Whenever they need to verify their identity, they’ll create a new recording using that code phrase, which will be compared against their voiceprint, another recording of the same phrase.

Text-independent systems just require the user to speak freely until the system has enough audio data to compare their current speech against the stored voiceprint. These systems can be more user-friendly.

The Potential Impact of Voice Biometrics on Digital Experiences

Researchers have already identified several potential uses for voice biometric systems, and more are being pioneered all the time. Some of these applications are already being used by businesses.

Voice Biometrics as a Security Tool

Voice biometrics are already used in security. Much like fingerprint analysis and “face unlock” tools, smartphones, and other devices can use voice biometrics as a security measure. Users with a voice biometric-compatible phone could use their voice to unlock their device.

Businesses can also use the technology to unlock services for their customers.

For example, call centers are using AI more and more often to improve customer service. One emerging use of AI in call centers is voice biometric caller identification. Instead of manually inputting identifying information into the system, a caller with a voiceprint on file can speak and be identified automatically through voice biometrics.

The same approach could be used to identify patients accessing health portals or bank customers accessing their online accounts.

In the near future, the technology could also help to make targeted marketing much more accurate. Right now, marketers are beginning to experiment with biometric neuromarketing, a marketing approach that uses biological data from consumers to identify needs, wants, and interests.

With this approach, a marketing company may gather information on a person’s facial expressions, eye movements, galvanic skin response, and heart rate while they watch an ad.

Using these metrics, the marketer can get a deeper understanding of how the person is feeling while they watch the ad. Biometric information can then be used to create more relevant advertising campaigns.

The company could also record interviews with the person and use voice biometrics to compare a person’s speech before and after an ad was shown.

Subtle changes in how a person talks after seeing the ad, compared to their baseline voiceprint, could help marketers better understand how an ad or experience was received.

The same approach could also be used by artists, filmmakers, site developers, game designers, and others to create more effective digital experiences. In addition to direct feedback from a person, creators could get a sense of how people feel while experiencing a piece of art, playing a game, or even navigating a website.

The same creators might implement dynamic voice biometrics directly into the things they create — allowing a digital experience to respond to both what a person says and how they say it.

How Voice Biometrics Could Change the Digital Experience

By using voice biometric technology, developers can create applications that recognize a user’s voice and even learn about a user from how they speak.

The technology is already being used for voice identification systems that allow for quick ID verification over the phone. In the near future, voice biometrics may become an essential part of neuromarketing and digital experiences. 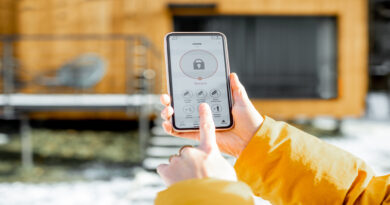 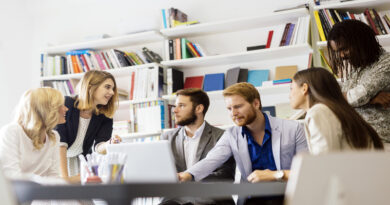 How to Reinforce Your Company’s Purpose During Times of Change