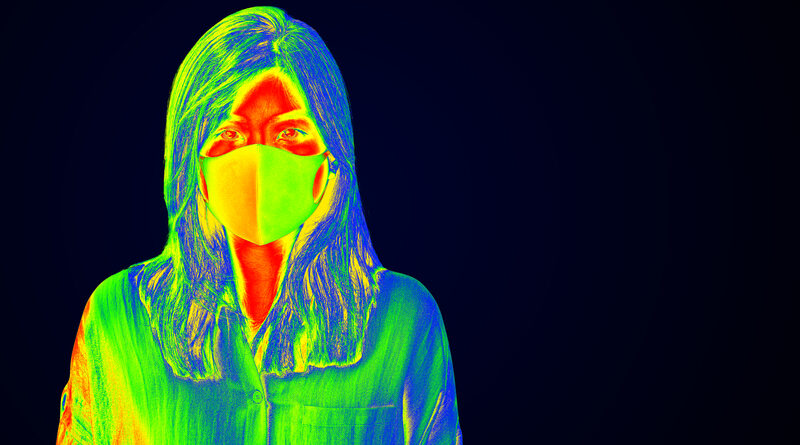 The following guest post was written by Gina Smith:

When you think about it, the fact we are even talking about biometric security is pretty amazing. Iris and fingerprint scanning were once just a neat fantasy seen only in futuristic sci-fi movies. Now that our technology geniuses have developed this “fantasy” into a reality, it’s popularity has soared. After all, each person’s iris and fingerprints are unique to them, right? In theory, it should be impossible for someone to breach a biometric security system. Though rare, sophisticated and scientific criminals have used fabricated fingerprints and contact lenses to beat these systems. Does this technology create a false sense of security for highly secured areas, or even for the layman who loses their biometric enabled laptop? Researchers are addressing this by exploring a new area of biometric security – thermal imaging.

Thermal imaging is more widely identified with thermographic cameras which can detect radiation. They produce images, or thermograms, in the infrared range of the electromagnetic spectrum (9,000-14,000 nanometers). Firefighters often use thermal imaging to see through smoke.  All objects above absolute zero emit radiation. So, what does all of this have to do with biometric security?

According to an article by Kounteya Sinha in the July 13, 2013 edition of The Times of India, researchers at Jadavpur University in Kolkata, India believe the pattern of blood vessels located just below the skin of our faces are unique to each of us, just as unique as our fingerprints and iris. These blood vessels respond well to infrared thermal imaging.  Researcher Ayan Seal and his colleagues have developed a computer algorithm which analyzes the details of the blood vessels seen on an infrared scan, revealing the pattern with almost 97% accuracy. Once refined, this computer algorithm could open the door for widespread thermal scanning.

The question remains, could thermal scanning replace fingerprint and iris scans, or will this form of biometric security be used in addition? With thermal imaging, it would be nearly impossible for an “imposter” to create a mask to simulate the blood vessels in another person’s face without the thermal imaging cameras also picking up an image of their own blood vessels. But, then again, there was a time when it was once thought impossible to breach a fingerprint or iris scan. As technology evolves, it’s likely new methods of biometric security will be explored as researchers continue to identify unique body features and develop innovative ways to detect them.

Gina Smith writes freelance articles for magazines, online outlets and publications on behalf of a number of companies, including spanning.com. Smith covers the latest topics in the business, golf, tourism, technology and entertainment industries. 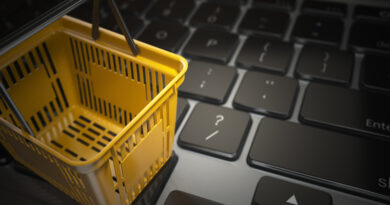 How Does Biometric Verification in Ecommerce Reduce Security Issues?