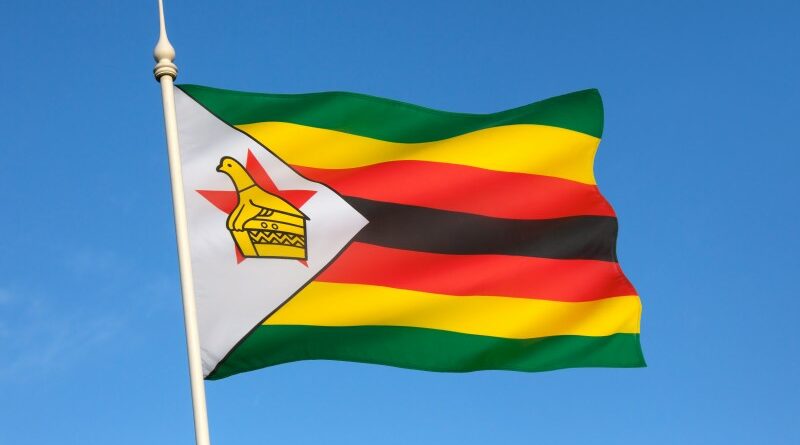 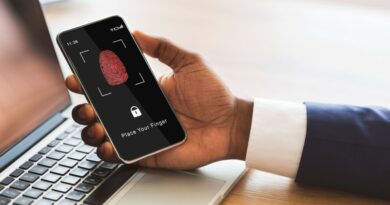 Traditional vs. Fingerprint Based Security System 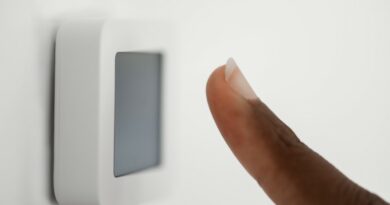