Yemen’s Supreme Commission on Elections and Referendum (SCER) chose TrueVoter™ from M2SYS Technology as their back end enrollment, de-duplication, and adjudication biometric voter registration software system. The following video is a recap of the deployment including quotes from the International Foundation for Electoral Systems (IFES) and M2SYS executives describing the conditions that led Yemen’s government to move in establishing a more credible voter registry. Plus, the video contains intricate functionality details on the M2SYS Technology TrueVoter™ system. 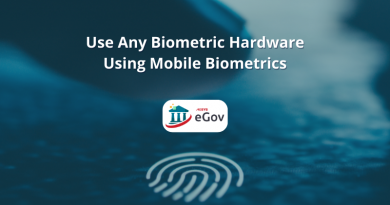 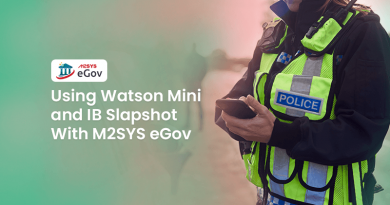