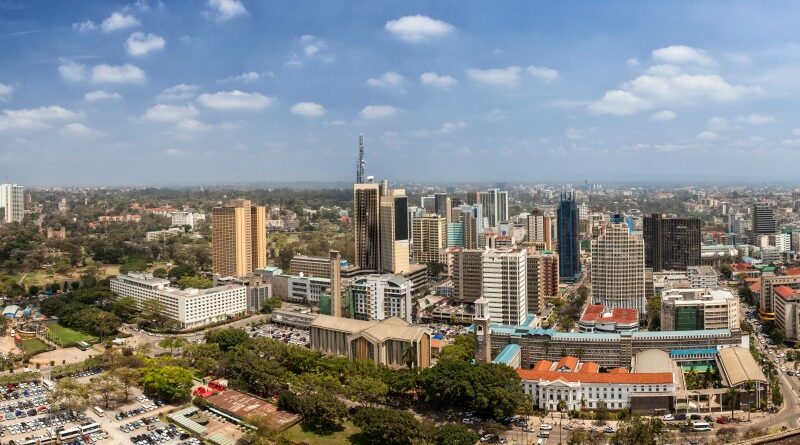 Kenya has adopted a biometric deduplication system to prevent voter fraud in the general election of August 2017.

The Independent Electoral and Boundaries Commission (IEBC), is an independent regulatory agency, spent a lot on an electoral kit to organize the voting process. The biometric solution helped them to verify a registered voter before the election that prevents the ghost votes.

Ezra Chiloba, the CEO of IEBC, was quite satisfied with the new biometric adoption. He said that the verification process of voter registration is going pretty well as the official representatives started using the KIEMS kit and related stuff.

It needs high accuracy biometric identification and matching system to perform in a large project like Kenya’s General Election. The system needs to be capable of ensuring the secure transmission of poll data, a camera with high specification and biometric deduplication system.

Applying biometric deduplication on electoral list ensures that nobody can make any ‘fake’ votes and one voter can vote only once in each election.

However, it isn’t the first example of using biometric deduplication method in elections. Ivory Coat has also adopted biometric recognition method to authenticate voters in 2016.

Bio-Superserver™ is a superscalar, high-performance, one-to-many multi-biometric identification system. It is a fast and high-speed deduplication system, capable of managing large-scale deployments like national ID, voting, healthcare networks, and institutions.

This multimodal system supports various biometric modalities including fingerprint, finger vein, palm vein, iris, and facial biometrics. It has the capability of matching at least 100 million fingerprints per second in a single server. 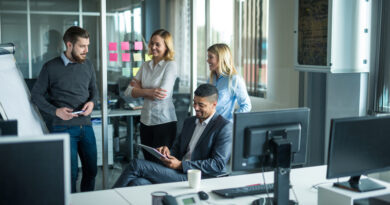 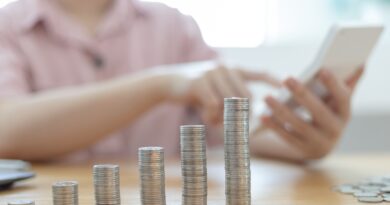 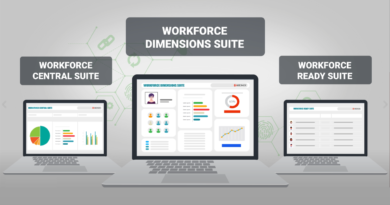