Biometric technology is constantly evolving in today’s digital security world and as we reach mid-year 2015, it is time to take a look at the previous months of this year and identify the top 3 trends in biometrics security technology thus far.

In today’s technological world – communicating, banking, travelling, doing business online, using government services, accessing the cloud or benefiting from the Internet of Things (IoT) – consumers utilize digital security technology every day. In many of these markets, biometric security technology is precipitously increasing as a more secure technology to protect data access than passwords or personal identification numbers (PINs). If you are planning to adopt biometric technology in 2015, here’s a look at the latest industry trends.

What are the top biometric security technology trends in 2015?

Biometric technology is one of the most advanced innovations in the digital security industry and today we are going to take a look at three of the most noticeable trends that we have observed during 2015:

As the number of interactions in the digital space is increasing, so does the risk of security threats. Government and enterprises all around the globe are already concerned about these threats and the adoption of biometric technology is increasing significantly in response. In a recent market forecast report by Markets and Markets the biometrics industry is estimated to grow from $4,217.2 million in 2010 to $11,229.3 million in 2015, at an estimated CAGR of 21.6% from 2010 to 2015. This growth is mainly fueled by increasing concerns of governments around the world to strengthen national security.

Amongst all biometric modalities, the fingerprint biometric market was estimated to generate the highest revenue of $3,283.7 million in 2015, with a CAGR of 19%. Adoption of AFIS for national IDs and civil identification is the prime reason behind the growth of the fingerprint biometric market. However, the iris, vascular, and facial recognition markets are also expected to grow with at a CAGR of 27.5%, 25.4 and 24.2 respectively from 2010 to 2015.

The rise of using biometrics to secure mobile payments is another trend to watch for in 2015. Mobile banking applications have the ability to replace wallets with smartphones and the implementation of biometric technology could make passwords and PINs a thing of the past. According to a WorldPay survey, 49% of European consumers would most like to see biometric payments emerge as a payment technology alternative. In a new effort to move away from the use of passwords, many banks have already adopted biometrics for their mobile banking apps. For example:

The adoption of biometrics for mobile payment security has been slower in the more established Western European markets, but this growth is predicted to continue beyond biometric authentication for payments on Apple and Samsung devices. 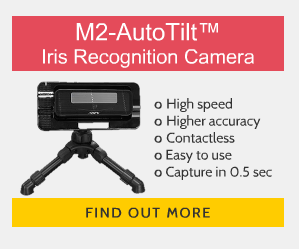 In one of our previous posts on contact less biometric sensors we mentioned that the market is poised for rapid growth as more deployments of the technology take hold in vertical markets around the globe.  The report suggests that market growth for touch less sensing could reach $3656.8 million ($3.6 billion) by the end of 2015.

As biometric technology adoption has begun to expand into markets and environments that are characterized by end users who may possess less than ideal skin conditions to use fingerprint technology, contact less biometric sensor technology is proving to be a viable solution.

What biometric security technology trends have you observed as the most important in 2015? Feel free to leave us a comment or contact M2SYS for more information. 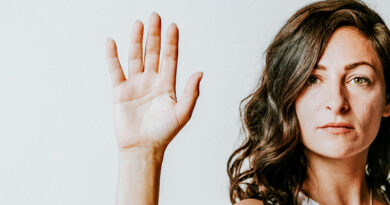 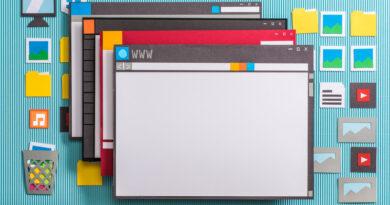 How to Integrate Biometric Software for Windows 7, 8, 10 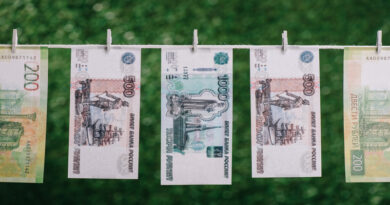