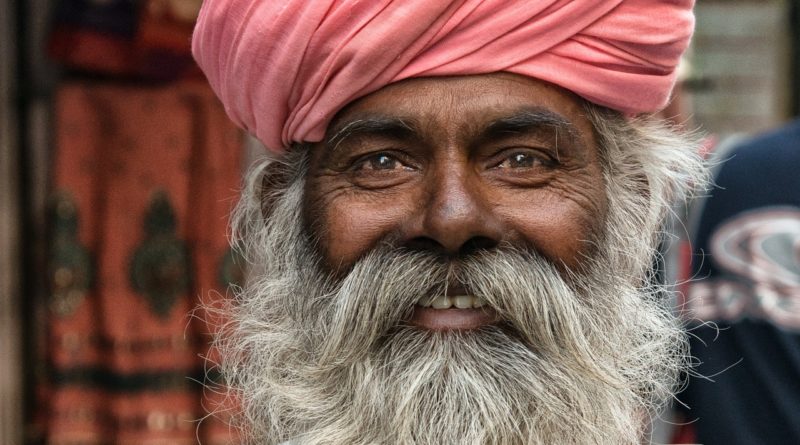 Infographics: The Impact of Biometrics in Banking 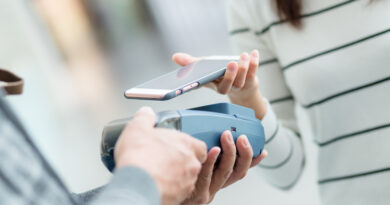