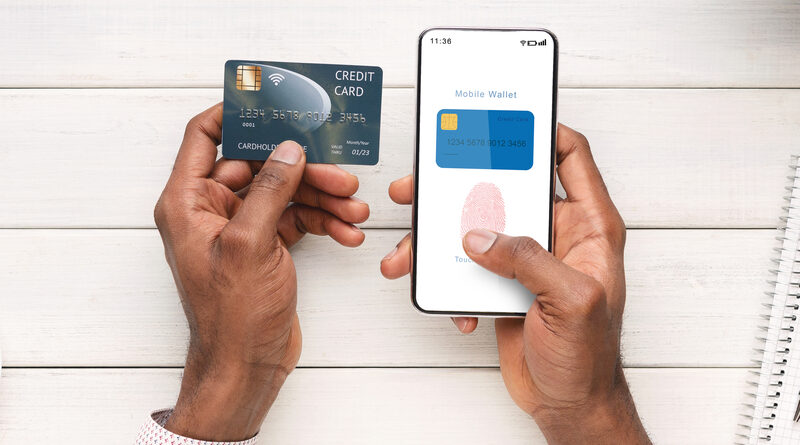 The following guest post on the use of biometric technology for individual identification in banking and financial services was submitted by Maricel Tabalba.

A significant increase in data breaches in the past few years has urged many financial institutions to consider using biometric security. The Gemalto breach level index showed that there were 1,540 credit card related data breaches in 2014. Additionally, the Consumer Sentinel Network stated that the number one complaint in their database were concerns regarding identify theft.

Since credit cards are one of the most popular methods of payments, an increase in security measures is absolutely necessary. Even though online banking has revolutionized the banking industry, the release of new technology requires stronger methods of authentication to ensure that consumer financial information is not compromised. For the past few years, researchers have been developing and releasing innovative biometric technology that has lead to a more secure financial industry.

Current Use of Biometrics

In February of 2015, RBS and NatWest were the first two banks in the United Kingdom to enable bankers to access their accounts using fingerprint login. Not only will fingerprint login promote secure financial transactions, but the feature will provide a stronger customer experience. A report from Visa Europe concluded that approximately three-quarters of millennials support the use of biometrics to make secure payments on their smartphones. Many of the young participants in this study stated that biometric security would ultimately be more convenient than passwords, thus making the feature the preferred solution.

The advancement of technology has enabled biometrics to be used on a variety of different mediums including smartphones, iPads, and wearables. Perhaps the most popular device where people can use biometric technology is their smartphone. In today’s society, most people’s phones are at their fingertips, so using biometric authentication is quick and easy. In addition, many of the most recent Apple iPads are equipped with biometric technology called Touch ID. Touch ID is a revolutionary feature that can scan the fingertips for identification purposes. Biometric technology can also be seen on a new product referred to as wearables. Typically worn on the wrist, this innovative wristband can enable users to complete financial transactions with the assistance of biometric security.

Touch ID was one of the first companies to begin offering voice verification biometric in 2015. Voice recognition adds another layer of account security and saves the user a lot of time. Despite its many practical benefits, this biometric may be not be as effective when people’s voice change due to illness and mood. Another factor that can affect the accuracy in voice verification is background noise.

Facial recognition technology can be used in many industries including banking and law enforcement. In the financial sector, passwords and PINs will eventually be replaced with a facial recognition biometric that can identify bankers on their phone, tablet, or laptop. In fact, a recent article in the Financial Times reported that customers of Lloyds Banking Group in the United Kingdom will be able to use this biometric to access their bank accounts soon. Although much progress has been made in the financial industry, many bank executives have voiced their concerns about the lack of headway in law enforcement as customer biometric information is not currently included in one of the FBI’s private databases, known as Next Generation Identification. If customers give the banks permission to release their facial biometrics to law enforcement, the authorities may have a better chance of solving cybercrimes.

Biometric Tech of the Future

Many corporate and academic labs are continually researching new ways to identify people with accuracy. A few years ago, a couple of scientists from New Delhi developed a digital image processor using gabor fillers to scan ears. According to a survey of ear biometric research, this new invention was only effective 92 to 96.9 percent of the time. Similarly, a few professionals from the Technical Support Working Group sought to invent a biometric that would successfully collect and store human odors for military canines. Other sources of biometric information that are being considered are heartbeat, sweat, and gait.

The future of biometric tech is extremely promising. In a few years, almost everyone will be using these features for authentication and this tech will continue to develop and better themselves in order to provide the best security possible for both consumers and business owners.

Maricel Tabalba is a freelance contributor for Credit.com who is interested in writing about personal finance advice for Millennials and college students. She earned her Bachelor of Arts in English with a minor in Communication from the University of Illinois at Chicago. 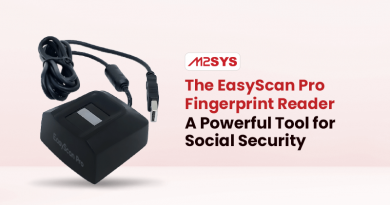 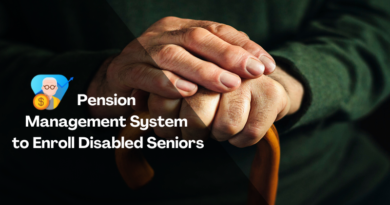 How We Configured Our Pension Management System to Enroll Disabled Seniors