The following guest post was submitted by Sense of Security, a leading independent provider of IT security and risk management solutions in Australia.

The Applications and Future of Speech Recognition Software

Speech recognition (also known as “voice biometrics”) software is used in homes and businesses for various applications. Many of these programs allow users to control computer functions such as opening files and folders with voice commands. Other programs control access to computer features and prevent unwanted users from accessing personal information.

Computers with speech software go through many steps before converting speech into on-screen text or commands. Vibrations are created in the air when words are spoken, and these waves are converted into digital data to be analyzed by the computer. It digitizes the sound by taking measurements of the waves at intervals, and the speech software then filters the sound by removing background noises.

The information is divided into small segments that are matched with known sound expressions in the target language. These segments are called phonemes, and the speech program will analyze phonemes based on similar ones around them. It runs the phoneme through a statistical set and compares it to a larger library of known phrases or words. It uses this information to determine what the speaker was most likely saying before responding with text output or issuing a command to the computer.

Speech Software for IT Security

One of the most practical uses for voice recognition software is the ability to protect sensitive information on computer systems. Standard software is used to determine what a person is saying, but programs meant for security purposes are used for speaker verification. With this technology, the computer and access to information will only be available to the owner of the system. The program will facilitate this by recognizing and distinguishing the unique characteristics of the user’s voice. Such voice biometrics software analyzes an individual’s vocal behavior to validate claims of identity.

The technology creates a digital model of the user’s voice and stores it as a template of that unique voice identity for subsequent matching. Words are broken down into different frequencies that comprise the user’s unique vocal patterns to improve accurate matching. Speaker verification programs may be text-dependent or independent. Text-dependent programs use numbers and phrases as passwords that are compared to initial vocal samples. Independent systems do not require passwords, but they analyze the speaker’s free speaking patterns to distinguish unique components.

There are numerous potential applications for the development of speech recognition systems. Those with disabilities that are not able to type and the visually impaired that cannot use Braille keyboards can use the software for dictation and to control computer functions.

The Defense Advanced Research Projects Agency (or DARPA) performs research with a program they refer to as GALE, or Global Autonomous Language Exploitation. Three teams work on the program with hopes to eventually take information from foreign news broadcasts and translate it into desired languages. The teams also hope to create software that instantly translates languages with 90 percent accuracy. This technology would have significant applications in military efforts by allowing soldiers to communicate better with civilians. The software could eventually become useful for the average consumer.

There are voice recognition programs available for download as free software, and many are compatible with Windows 7 or higher. Penetration testing for this type of computer security shows it to be an effective method of stopping would-be data intruders from accessing delicate information. 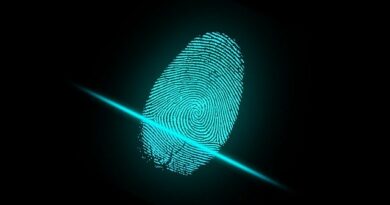 The Highs & Lows of Using the Biometric Data in Education 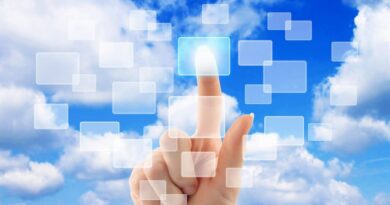