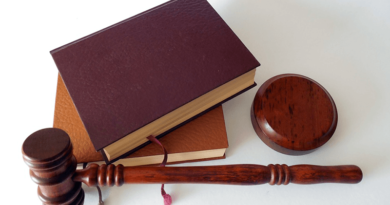 Over 500,000 Rohingya Refugees are Registered by Biometric Technology