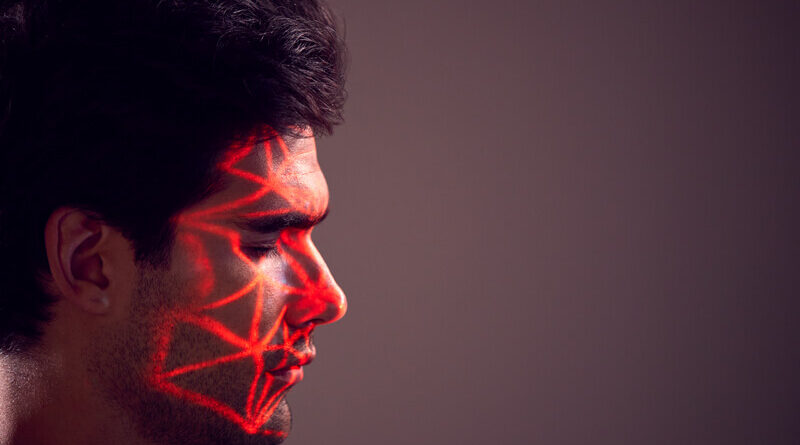 Biometric technology, once exclusively used as a Hollywood prop, has since evolved into a practical, affordable technology used in many different capacities for both government and private enterprises.

Many new biometric identity management solutions are now leveraging the cloud, freeing up resources and creating once unforeseen efficiencies to help increase utility and security. For example, our state-of-the-art cloud based biometric technology ePolice™ solution has the potential to completely change the face of law enforcement agencies around the globe.

Unless you’re a science buff, you’re probably thinking, “What is biometrics?” and “How it is related with cloud computing?” Biometrics refers to the measurement and analysis of biological data, which in normal vernacular means the process of identifying people based on their physiological characteristics.

During the early 1980s, U.S. law enforcement agencies began to implement Automated Fingerprint Identification Systems (AFIS) for fingerprint storage and analysis which later was adopted by agencies from many other countries. For example: In 2008, the Chinese Police adopted an ABIS solution to allow forensic fingerprint examiners the ability to cross check inmate identities for possible matches within the database.

Earlier versions of AFIS software had many limitations and lacked reliability but as the technology evolved, we began to see the release of fully integrated cloud based and multimodal biometrics supported platforms to meet the demand of  law enforcement agencies in every aspect.

The use of biometric records such as fingerprints or facial images to solve crimes may not be surprising, but the cloud-based implementation and BYOD movement within law enforcement is becoming increasingly popular. Cloud-based mobile and biometrics enabled solutions can aid law enforcement officials around the globe to identify wanted criminals by comparing their biometric data against a wide variety of offender databases on the go. Mobile and cloud based biometric identity verification can prevent unnecessary trips back to the station or unwarranted arrests. These solutions don’t only safeguard the public against identity fraud but also save police department manpower allowing for more comprehensive and accurate coverage and an increase in public safety.

The use of biometric technology most often depicted in the media or seen in commercial contexts relates to one-to-one (1:1) verification where biometric traits of an individual function like a key or password that permits them to enter a restricted area or provides authorization to log on to a computer.

Biometric technology has been well received by many law enforcement agencies as a technology that has proved extremely useful in many different scenarios for individual identification.

There are some who oppose the use of biometrics in law enforcement, their main argument being privacy and a lack of transparency surrounding the accuracy of the technology seemingly intended to stifle opposition and public debate.

As cloud based biometric technology is expanding more rapidly, will it mark a major milestone in law enforcement criminal identification in the future? We can predict that in the near future, it will become more popular when intelligence agencies share more biometric data among themselves, cloud computing technology makes it easier for them to share criminal records: i.e. – biometrics as well as demographic information of the offenders. Furthermore M2SYS Technology offers any law enforcement agency the ability to customize our ePolice™ platform to meet their unique project requirements based on demographic and strategic challenges. 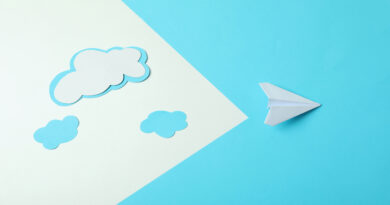 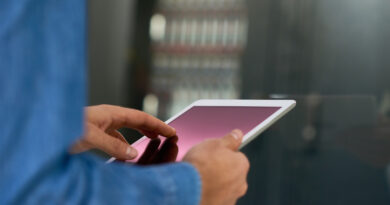 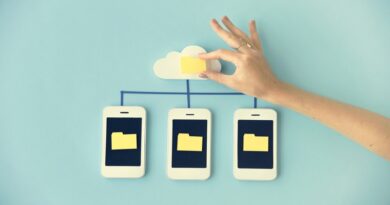