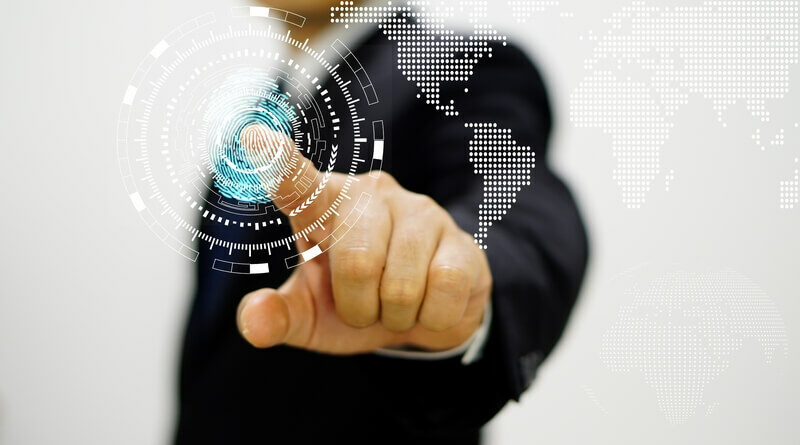 India’s UID (Unique Identification) program is an ambitious government project to provide citizens a unique national identity to help improve the delivery of government services. The main reasons for implementing a biometric-based system are to:

Although the program is still a work in progress, with more than 800 million people already enrolled, India’s UID (also known as “Aadhaar”) project is already the largest biometric identification program in the world.

The utility of biometric ID

Initially the UID was only used to weed out fake ration cards for the Modi government who are assigning the UID in multiple public distribution systems (PDS) to help increase deployment effectiveness. For example, providing a UID number for utility distribution such as cooking gas is compulsory in several areas. The UID is already necessary for registration under the NPR, which is also compulsory. Other notable uses of the UID program are in education, public health, NREGA, Aadhaar based financial inclusion, direct transfer of subsidies, and unified payment infrastructure.

The biometric attendance system for central employees was the greatest success of the UID program. With launch of the system, all entire government employees are now subject to accountability for their punctuality. The impact of Aadhaar is so massive that it has the potential to reduce corruption by a significant margin. 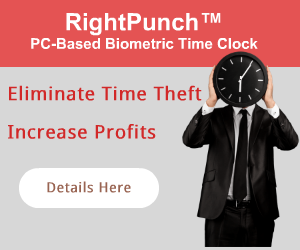 There is no blueprint for an effective, inclusive biometric identification regime on the scale of the UID initiative. In the beginning of the UID program, some people thought the whole scheme would be scrapped due to India’s huge population size (approximately 1.2 billion), lack of technical know-how, and geographic/territorial challenges. However, recent initiatives taken by the newly elected government show that the Aadhaar scheme will continue. The Modi government’s new portal to monitor employee attendance was a bold move to improve government transparency by allowing anyone to track the employee attendance numbers in government organizations. Providing banking facilities to those who are deprived of the benefits of financial inclusion and access was another big initiative by the government for the UID program.

During the enrollment process, a UID agent captures the iris pattern, ten fingerprints and digital photographs of an individual. Using multiple biometric credentials has made UID more accurate and secure — a major success for the program.

India is a developing country and the huge cost associated with the UID program was an initial obstacle. In addition, there is no legal basis for UID. The draft bill was rejected by a standing committee in 2010 and has not been revisited by India’s Parliament since. Another major concern is the lack of a data privacy plan due to the risk of irrevocable biometric data being stolen which is not something citizens can change if cases of misuse crop up.

Biometric Identification technology is considerably more accurate and secure than traditional plastic or paper based national identity cards. One of the most unique features of a biometric identity system is the possibility of enrolling individuals without proper documentation. In India there are hundreds of millions of people who live under the poverty line and lack birth certificates and other necessary identity documents that would otherwise prohibit their enrollment into the UID program. UID also provides an auditable trail of every transaction which helps to cut back on corruption and fraud. Combined with mobile technology, the UID program is helping streamline and facilitate payments and other services in underserved locations of rural India. 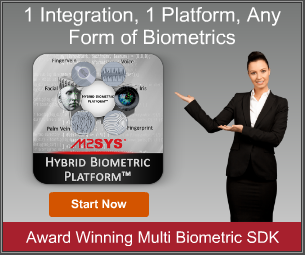 The absence of a government or national identity program might cause societal exclusion and a continuing cycle of poverty for citizens of any developing country. Biometric national identification systems are a growing need for economic, social, and political development of any third world country. Through their UID program, India is testing a unique model against the second largest population of the world which has already provided some important lessons and are bound to offer more in the future. 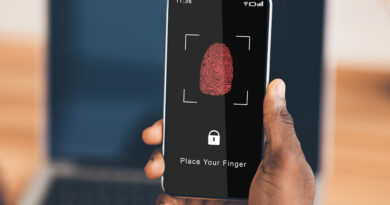 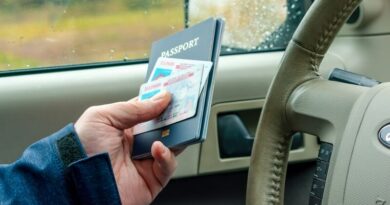 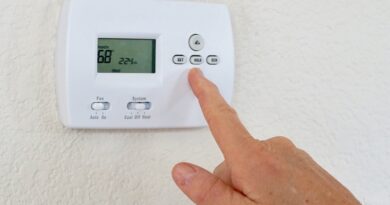