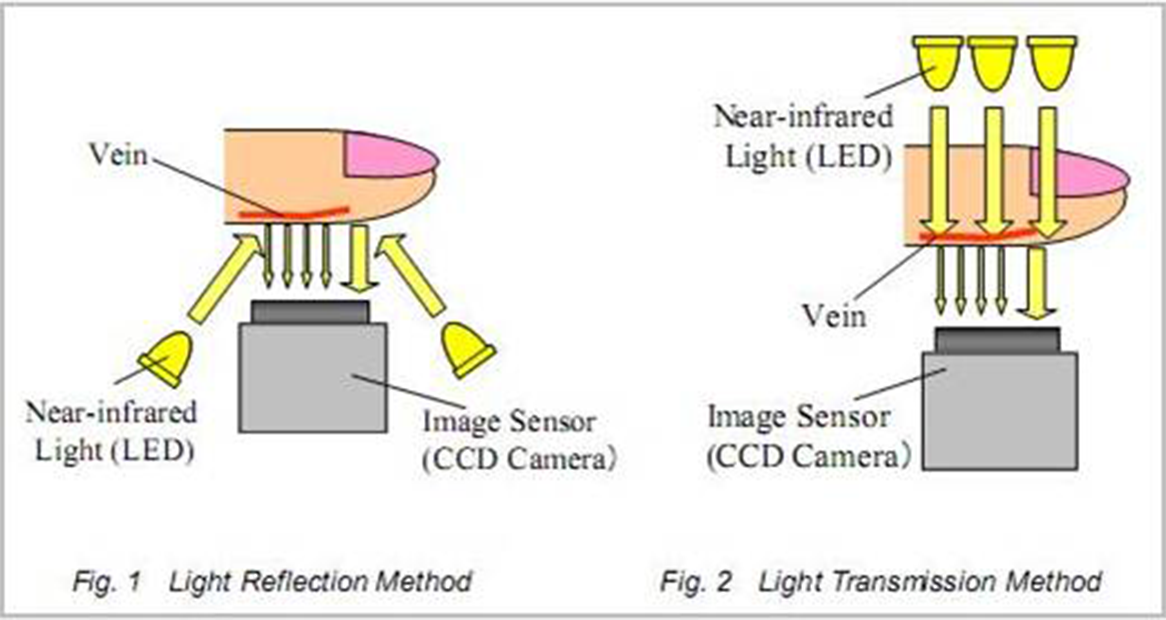 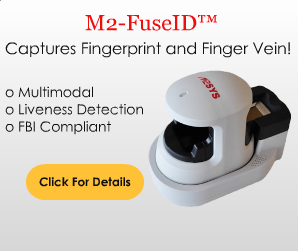 Biometrics: History, Origin & How It Affects Our Lives 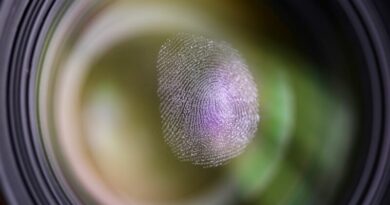 Importance of fingerprint identification in 2019