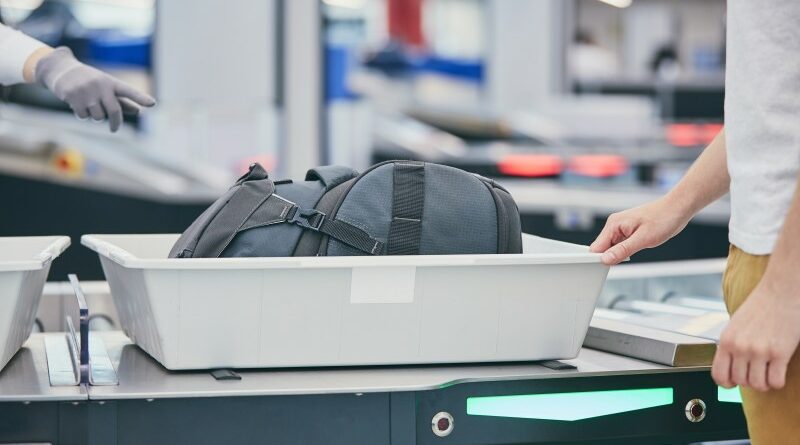 The following is a guest post submitted written by ADAGOLD, an Australian-based Global Aviation specialist that has been providing market leading aircraft charter solutions.

Once considered a topic of science fiction, facial recognition software has evolved from imagination to reality in a matter of decades. Today, face recognition technology has radical, real world applications that can transform how we live and travel.

Facial recognition technology captures data form the contours of a person’s face and then computes the ratios between each feature. Since no face is exactly the same, each person would generate a unique data set based on the shape, size, and location of their features. This mathematical output can be compared and sorted for matching and identification purposes or to track a person’s identity.

Although facial recognition has been developing for many years, its most prevalent real-world application is in aviation security technology. During the early 1990s, several British airports began adopting basic facial matching to deter identity theft and passport fraud. Since then, facial recognition technology has become popular across Europe and the United States, with biometric checkpoints at major airports such as Washington Dulles International and Miami International Airport. By the end of 2015, more than 10 major US airports will use some form of facial technology to augment their security measures.

Airports today use facial recognition to expedite the check in and boarding process, improve border and passport control, and enhance security scanning. This technology can help ensure the same person checking in is also the same person getting on a plane, or to compare passengers against known terrorist databases. In addition to its safety benefits, face recognition can be used to track the time it takes for a passenger to complete certain tasks, such as check in or baggage claim, in order to evaluate and improve the efficiency of a certain travel checkpoint and enhance the customer experience.

Learn More: Is Facial Recognition the Future of Border Security?

Due to its passive nature, face recognition is often favored over other forms of biometric scanning such as retina matching or fingerprinting. However, there are still limitations to this technology. Depending on the angle of a face, early forms of this technology could be “outsmarted” by wearing glasses, changing hair length, or other rudimentary disguise efforts. Similarly, people with near perfect facial symmetry, such as twins, could also cause identification issues. These early shortcomings cast doubt on the software’s effectiveness and slowed its adoption. Today, that reputation is changing. Facial recognition software can now capture 2D and 3D output, making it more reliable and efficient than ever before. As the software evolves, it will continue to be a powerful addition to airports’ arsenal of aviation security technology.

As facial recognition software becomes more accurate, legislators have expressed some concern over privacy and information storage. This technology could limit our privacy to travel anonymously, feeding into a growing concern that we are always being watched. Similarly, passengers’ travel data could be especially valuable in cyber attacks targeting political figures’, diplomats’ and celebrities’ whereabouts. These concerns, however, have not outweighed the potential benefit and seamless security facial recognition can provide.

As recognition technology evolves, we should expect to see enhancements that also track a person’s gait, perform long-range iris scanning, and advanced facial modeling and recognition. Biometric technology could one day become the only form of identification we need … because although that future seems far off, so did facial recognition software just a few years ago. 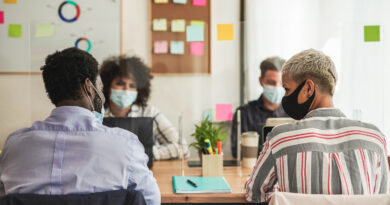 Why Should Health Checks be an Integral Part of Workplace Health and Safety Plans? 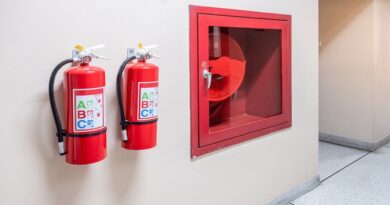 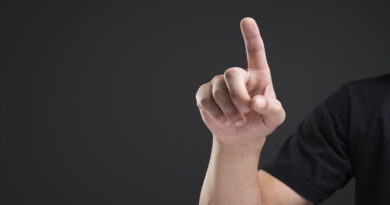