The following guest post was written by Justin Hughes.

The advances in biometrics have the potential to support drastic improvements in developing nations, ranging from eliminating voter fraud in elections to ensuring vaccinations coverage or providing access to secure financial services. However, companies seeking to break into these new markets need to prove that their systems and technology can adapt to a different set of operating conditions than they’ve been used to. Those companies that can do this have an opportunity to lead the next generation of biometric deployments.

The last few years have seen some of the most ambitious biometrics projects in the developing world taking shape. Governments across Africa and Asia in particular have been capturing faces, fingerprints, irises and more from citizens and using this data to improve their service distribution, run elections and control their borders.

Perhaps the most ambitious public sector projects have been Indonesia’s E-KTP Project and India’s Aadhaar Project where hundreds of millions of enrolments have taken place across some of the most challenging conditions on earth, involving remote locations, multiple languages, huge variations in power and connectivity and a population often not used to high-technology.

In the humanitarian sector, two of the largest organizations in the humanitarian space have been using biometrics with great success. The World Food Program (WFP) and the United Nations Refugee Agency (UNHCR) have both successfully deployed biometrics in some of the most harsh and challenging environments on earth. The ability to provide recurring distributions of food or non-food aid to Syrian refugees in Jordan or Somalian refugees in Kenya has helped provide assistance, reduce duplicate ration issuance and secure identity for some of the world’s most vulnerable people.

As system and hardware prices continue to come down and reliability continues to improve, the potential for biometrics to offer developing countries and humanitarian organizations numerous ways of managing identity with dispersed populations (and without the need for the expense of issuing security printed documents) is enormous. Applications in e-commerce and financial services are some of the most exciting opportunities – applications in healthcare, aid distribution and democracy are some of the most potentially worthwhile if they can help to secure identity for those that need it most.

And yet for every success story, there is another example of a failed implementation, a frustrated user and a disillusioned stakeholder. In April 2013, an article for The Spectator discussed “Africa’s Election Aid Fiasco”. The report lambasted the experiences of using biometrics in Kenya’s recent elections. “Biometric kits failed to recognize thumbs, forcing ID card numbers to be typed laboriously by hand. The classrooms routinely used as polling stations in Africa rarely come equipped with power sockets, so when the batteries used to power laptops loaded with the electronic poll book — another innovation — expired, they could not be recharged. As for electronic transmission, exhausted returning officers forgot identification numbers needed to access the system or found that their figures would not transmit. The main server had crashed, overwhelmed by the relatively minor amount of data it was being asked to process. No backup had been catered for.”

Unfortunately, these experiences are not isolated and reflect a mistake often made by implementing companies when trying to deploy solutions in the developing world. The things we take for granted in North America or Europe, such as stable power, internet and robust backup systems aren’t always available and neither is the ready availability of technicians and super-users. As someone at a major NGO commented recently “It is often not possible for us to adapt our infrastructure to work with a solution. Suppliers have to adapt their solutions to work with our infrastructure.”

Biometrics has the opportunity to offer governments, aid agencies and private companies a fast and reliable way of identifying individuals and providing access to a range of services. Solution providers and technologists need to ensure that in the rush to get to market, the failure by some to address the challenges of operating in developing countries doesn’t lead people to dismiss biometrics as a fad or an unworkable tool. The opportunities for biometrics in the developing world are enormous – let’s not waste them. 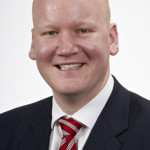 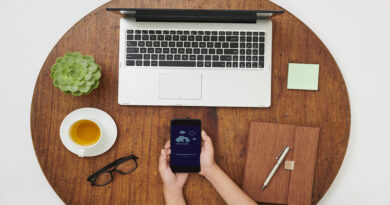 Is Azure Databricks ‘Apache-Spark Based Platform’ Meant for Your Business? 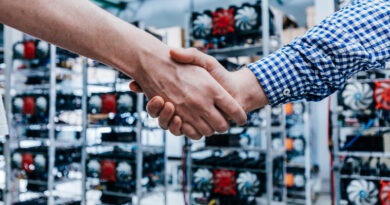 Cloud Biometrics: Conveniently Safeguarding Our Data For The Future 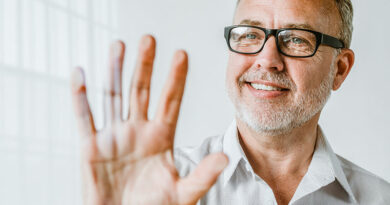