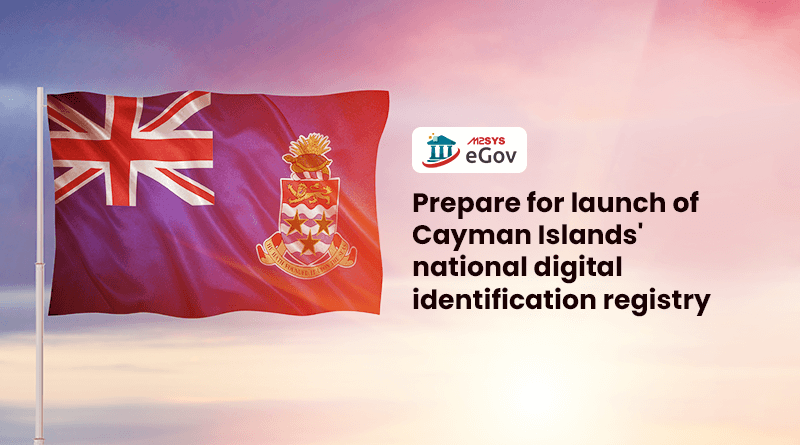 According to the local news sources, the planned national identification card and digital identity register project will cost around 8 million Cayman Islands Dollars (roughly US $9.6 million) over five years with the largest costs being data security.

Deputy Chief Officer Charles Brown and Minister of Innovation André Ebanks said that the national ID register was well worth the investment because of the streamlined access to official government services it will offer citizens of The Cayman Islands.

Brown stated that the present approach prioritizes the system above the client, and that it requires Caymanians to present five or six different official documents to prove their identity. If certain documents need to be printed or sent out from multiple national archives, certain Caymanians may have difficulty getting the sufficient number of forms. According to Brown, a national digital ID will connect the various government systems so that they can communicate with one another, meaning those interdepartmental difficulties may be a thing of the past very soon.

In contrast to previous, failed initiatives in Jamaica and the United Kingdom, the digital identification system that the Cayman Islands plan to roll out would be entirely opt-in and give citizens complete control over the information they make public about themselves online. Users will be able to see who has seen their profiles and for what purpose. Since then, both Jamaica and the United Kingdom have introduced optional digital identification systems for dealing with government departments mirroring the Cayman Islands’ system.

According to Ebanks, widespread adoption of the system will happen on its own. He underlined the extensive effort put into the system’s regulatory framework, which includes data security precautions. When asked where the information would be stored, Brown said that the government of the Cayman Islands would be the database’s only custodian. He also noted that openness in data protection practices will be a guiding principle, allowing you to track who has seen your information in the register.

Citizens may see and inquire about such data in a report, as was previously stated. According to Ebanks, it is critical to the security of the system.

Registering for the digital ID registry will be entirely free for islanders. Further, the cards will include a QR code for quick transactions and contactless technology for tap-and-go purchases. Until the Identification Register Bill 2022 and the Identification Card Bill are presented to Parliament later in December, the status of legal authorizations is uncertain. Brown, though, said that the government is aiming for the program to begin in July 2023, with some infrastructure already in place.

Government and System integrators may tailor M2SYS eGov to meet the needs of any government digitization project anywhere in the world. The world-class system uses robotics, AI, biometrics, and can connect to any other platform without additional drivers or intersystem confirmation. By integrating our engine with your own infrastructure, integrators may rapidly adjust identification criteria, process automation, user interfaces, and more.

M2SYS Complete eGovernance solutions are the future of eGov software. And at that, M2SYS can help cut down on the time and money needed to roll out new government programs by as much as 95% compared to other eGov software solutions. 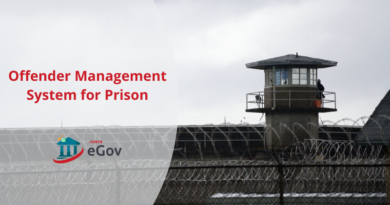 Offender Management System That Every Prison Can Implement 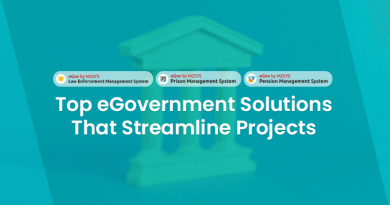 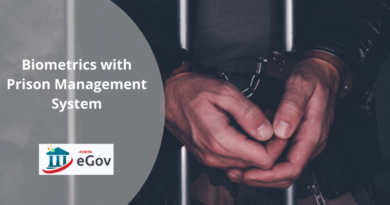