Do you remember the first time you saw biometric technology? Was it in an early “Star Trek” episode or maybe in “2001: A Space Odyssey?” Have you noticed the biometrics used in recent movies like “Dredd,” “District 9,” or “Ex Machina?”

Biometrics have long been used in science fiction movies to portray a futuristic world of advanced technology. From retina scans to voice identification and facial recognition, we’ve seen these technologies on the big screen for more than 50 years.

In the 1960s, computers cost an outrageous $5 million and had much less computing power than anything we have today. Yet in this time of emerging technology, “Star Trek” showed retina scans and facial recognition scans as part of digital security systems. The movie “2001: A Space Odyssey” imagined a computer that was smart enough to authenticate by voice, understand speech, and interpret emotions.

A few decades later in the 1980s, when home computers were coming onto the market, we saw “Back to the Future II” show how fingerprints could be used to validate a digital payment. In “Robocop,” a driver’s license wasn’t needed for identification because the police force used digital facial recognition.

Movies and television have played a prominent role in spurring the public conversation about these technologies and how they could be implemented into the products and services of daily life.

Now that available technologies are catching up to what science fiction imagined our future could look like, let’s look back through movie history to see how biometrics were used. And in looking back at this movie timeline, we might also be looking ahead into future technologies that may soon come on the market. 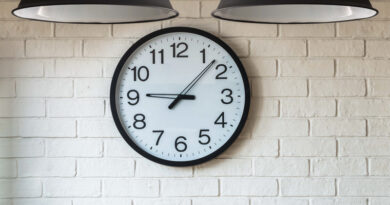 RightPunch and Kronos- A Match Made in Heaven 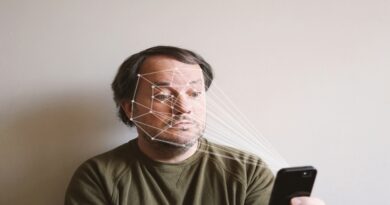 Biometric Authentication in the Workplace is Gaining Popularity 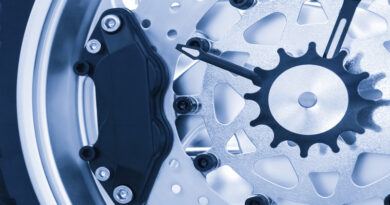