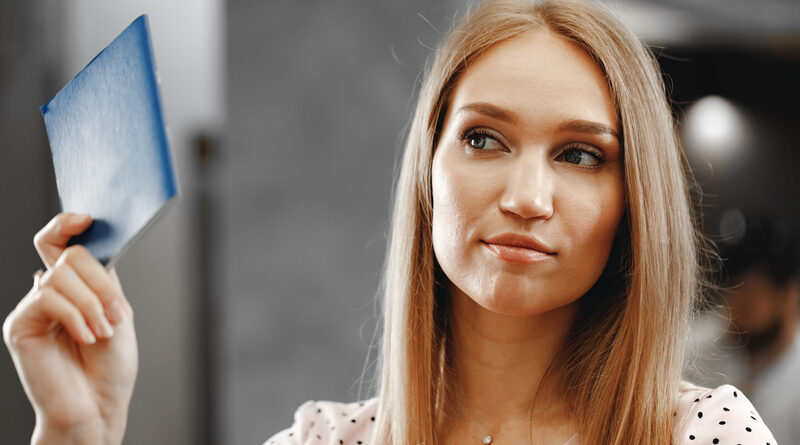 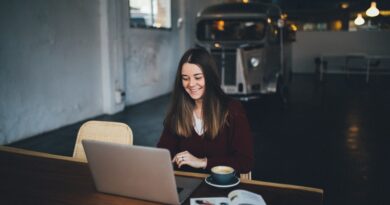 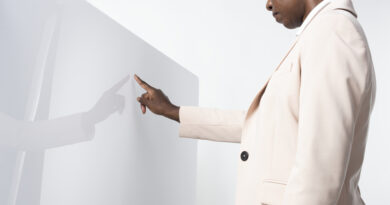 Would you be Willing to Participate in A Tweet Chat on #Biometric Technology?