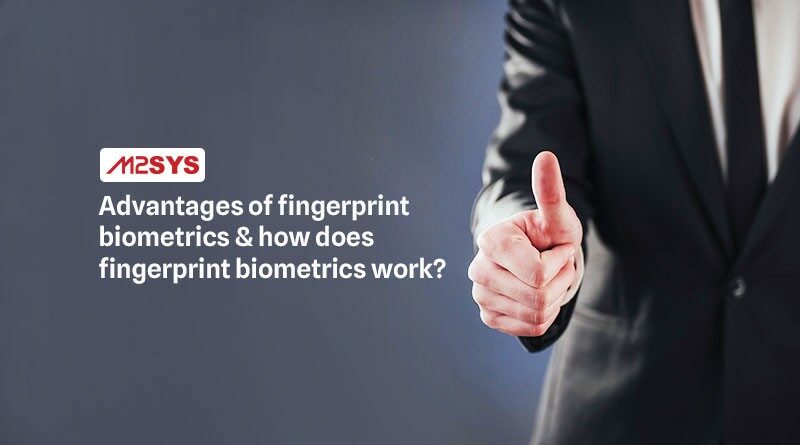 What Is Fingerprint Biometric Identification?

Fingerprints are specific to each person, remain mostly consistent through time, and are used widely. Because of these criteria, fingerprint identification is a valuable biometric for identifying a person because it is extremely unlikely to be copied or brute-forced and won’t display a false positive, or brute-forced. A fingerprint is a unique pattern of ridges and valleys on an individual’s finger surface. A valley is a region between two neighboring ridges, whereas a ridge is a single, raised, curving section. This means that the darker parts of the fingerprint are referred to as ridges, while the white areas are called valleys.

These unique features of a fingerprint distinguish one person from another. Fingerprint identification is already an everyday aspect of our life, and fingerprint recognition is now common on mobile phones, tablets, and even computers. For example, at work, an increasing number of companies are utilizing biometric scanners to check attendance and manage their employees and the security benefits they provide by replacing passwords, ID cards, and door access codes.

How Do Fingerprint Biometrics Work?

When using fingerprint biometrics, there are two distinct steps. You must first go through an enlistment or enrollment procedure, during which the system learns about the individuals it will have to identify each day. Then, each person’s fingerprints are scanned, processed, and saved in a coded form on a secure database. As a result, the technology works for over 99 percent of normal users, and it takes less than a half-second to save a user’s fingerprints. Optical, capacitive, ultrasonic, and thermal scanners scan minute details. An optical scanner takes a picture of a person’s fingerprint and compares it to a template. Capacitors hold an electric charge and capture the minutiae of a fingerprint in a responsive scan.

To assess features, capacitive scans record the passage of electrical impulses over the finger. Ultrasound scans generate a high-frequency pulse which is transmitted to a finger and returned with information about its fingertip. Thermal scanners detect the temperature difference between the ridges and valleys, generating a picture based on the heat differences — ridges emit more heat than valleys. All of the methods mentioned above rely on making contact with a pattern, and contact-based methods of fingerprint capture were the only ones accessible until recently.

Nowadays, contactless identification and cloud biometric services are becoming more and more popular due to their accessibility and affordability. Using biometrics as a service, you no longer have to maintain a huge database of fingerprint templates. CloudABIS™ is a cloud biometric service solution where you can store all the data safely in the cloud. You can also integrate fingerprint biometrics with any existing system with a web API.

They are basic and straightforward for the user. You won’t forget or lose your last password or get locked out because you forgot your picture ID at home; your fingerprints are inextricably linked to you.

Fingerprints have the advantage of being non-transferable. Every person’s finger has a unique blend of small ridges and patterns, making it unique and distinctive. Even identical twins have unique fingerprints. They cannot be readily replicated since everybody’s biometric identity is unique.

When you are using a cloud biometric service, the cost of implementation is minimal. You do not have to invest in IT infrastructure and devote your energy to boring maintenance. Instead, integrate an API and start using fingerprint biometrics on any system.

It is an advancement over passwords and identification cards in terms of security. Fingerprints are significantly more challenging to forge, and they vary relatively little over time. Thus the information lasts much longer than images or passwords. 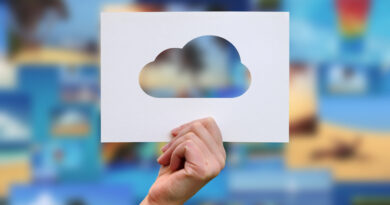 Are Cloud Applications The Future of Biometric Identification Management? 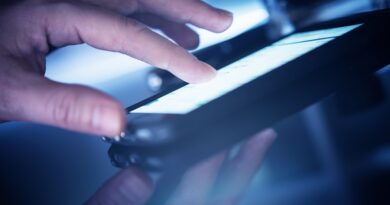 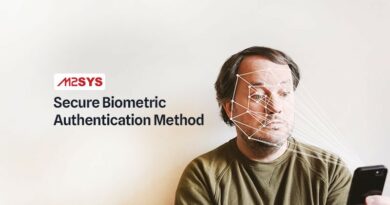 Which is the most secure biometric authentication method ?