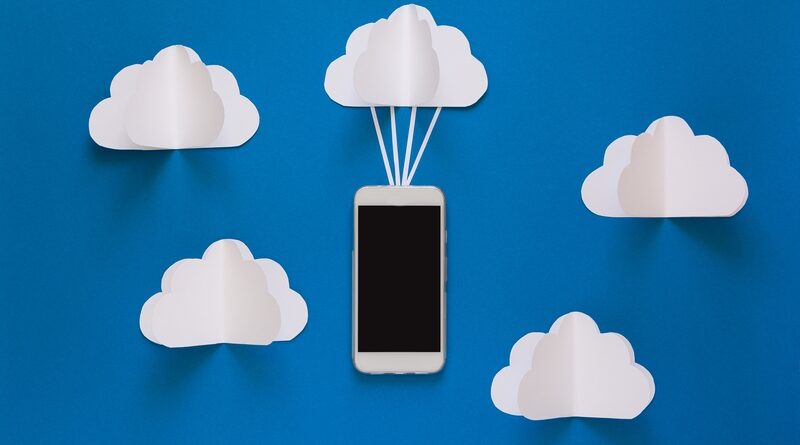 The following is a guest post submitted to M2SYS by Brent Whitfield. He is the CEO of DCG Technical Solutions, Inc.

For many security and technology experts, the advantages of multifactor biometrics have been becoming increasingly clear as criminals and security gurus alike continue to pick holes in standalone biometric authentication systems.

Now, for the first time, serious financial forecasts have outlined the potential size of the biometrics market to global infrastructure protection up to 2020 – and it’s pretty big!

A recent report by global tech research and advisory company Technavio, entitled ‘Global Critical Infrastructure Protection Market 2016-2020’ forecast more than 13% growth in each of the four market segments identified, with Access Control Systems investment predicted to soar by 15% and to take the largest share of turnover – around $68 billion.

So how much of this predicted multi-billion dollar investment in Access Control Systems is likely to involve biometrics? It is hard to say for sure, but the only practical alternative at this point of time seems to be the continued use of RF technology with transmitters embedded in ‘smart cards’ or perhaps other devices (smart uniforms anybody?)

Meanwhile, in the day-to-day lives of the general population, biometric capability continues to become integrated into more and more smartphones and other digital devices which are, in turn, becoming the preferred means for many consumers to shop, bank, send messages and otherwise transmit sensitive data. Although this does not directly map on to the predicted figures for global infrastructure investment, the successful integration of biometrics into consumer affairs will be sure to find its counterpart in the more serious issues of access to government buildings, hospitals, data centers and nuclear facilities.

As the 21st Century dawned, it seemed to many of us that a future of widespread biometric authentication was imminent and inevitable. Citizens were bombarded with information about the uniqueness of our fingerprints and the arrangements of cells in our irises; patterns that could not be replicated by would-be fraudsters. More recently there has been a wave of criticism of single factor biometrics which has marked our earlier acceptance of their inherent security as pretty naïve. It appears that it is shockingly easy to capture someone’s fingerprints using latex or a simple scanner, while our eyes are photographed, in increasingly higher resolution with every selfie we take. Then there is the problem of losing our biometric information through accident or identity theft. Would we be forever locked out of society or would we have to undergo some kind of extreme cosmetic surgery to create a new identity?

Of course, these scenarios would never really occur, but they serve to highlight the need for more sophisticated access control technology to be developed. Multifactor biometrics are a logical step in the right direction. Just as online accounts often have multiple options for verification should a password be forgotten, so we could use our DNA or facial profile or iris patterns as a back-up should our fingerprint data become stolen or we lose the use of our fingers or hands.

Entrust and the Colombian/EU Passport Project

Is there anybody currently making use of multifactor biometrics for global infrastructure protection? Well, as far as access control goes, there are few more critical and controversial topics in the world right now than the issue of border protection. Here, there is at least one company making significant strides forward in the rollout of combined physical and digital authentication: Entrust, the American spin-off of Canadian telecoms giant Nortel. Entrust has recently been ‘entrusted’ with managing the production of EAC Datacards for Colombian nationals, a passport which combines an electronic chip with multifactor biometrics. This arrangement will see Colombians able to travel through the 22 countries of the EU’s Schengen area without a visa.

If you are currently involved in biometric technology, you might have missed the boat on that one, but there is another growth area that could still provide potential for you to get lucky. The ‘Software’ segment of Technavio’s research could see even faster gains between now and 2020 with a 16% forecasted expansion. This market is much smaller than that for Access Control Systems but is still predicted to see nearly $20 billion of expenditure. The merging of cloud computing with biometrics is already being seen as a way for SMEs to benefit from top-level security and this could make smart multifactor biometrics tech companies very attractive to the active security market.

The Security Acquisition Frenzy: Who Will Benefit Next?

As the competition for security market share heats up (note Symantec’s recent buy-out of Blue Coat Systems), the race for the next piece of the jigsaw might just see another cloud-based start-up near you bought for triple its revenue figures – or more. As IBM’s acquisition of Dallas IaaS firm SoftLayer in 2013 demonstrated, you don’t have to be the biggest player to attract the big boys, but flexibility certainly seems to go a long way. That move paved the way for IBM to partner with SaaS companies such as VMWare and SugarCRM who can now offer end users their services on attractive bare metal servers.

So, how would your biometrics company sound with the ‘…an IBM company,’ tag at the end of it? Perhaps it’s time to look closely into what the marriage of multifactor biometrics and Software as a Service might mean in the wider tech war for a piece of that $68 billion Access Control Systems pie.

Brent Whitfield is the CEO of DCG Technical Solutions Inc. DCG provides the specialist advice and IT support Los Angeles businesses need to remain competitive and productive, despite their often limited IT infrastructure expenditure. Brent has been featured in Fast Company, CNBC, Network Computing, Reuters, and Yahoo Business. DCG was recognized among the Top 10 Fastest Growing MSPs in North America by MSP mentor. Twitter @DCGCloud 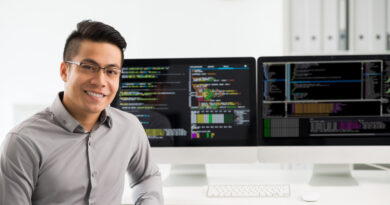 One thought on “Is Now the Time to Jump on The Multifactor Biometrics Bandwagon?”