Several years ago, if you questioned most identity management professionals whether they imagined the use of biometrics for individual identification management would turn out to become mainstream for authentication security, a majority would have said that the technology could be used in some areas, but only few could have forecasted the tremendous scale and scope of some larger deployments developing all over the world.

The reason behind adopting biometric technology is because traditional authentication tactics like the once thought to be ubiquitous password/username are insufficient for personal identity simply because they can only provide evidence of ownership or proof of knowledge whereas biometrics provides unique advantages as it relies on identifying someone by “who they are” compared to “what you know “or “what you have.”

Here are the top 5 reasons that organizations may consider deploying multimodal biometrics:

What other authentication systems do you think are superior to a multimodal biometrics system? Please share your thoughts through the comments. 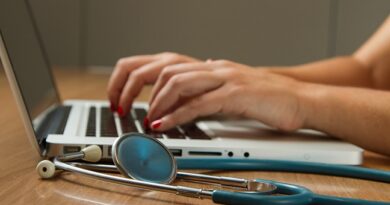