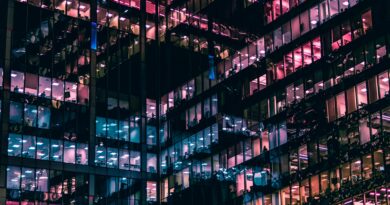 How to avoid the devastating consequences of HIPAA noncompliance?

Fingerprint Security: Is It Enough?