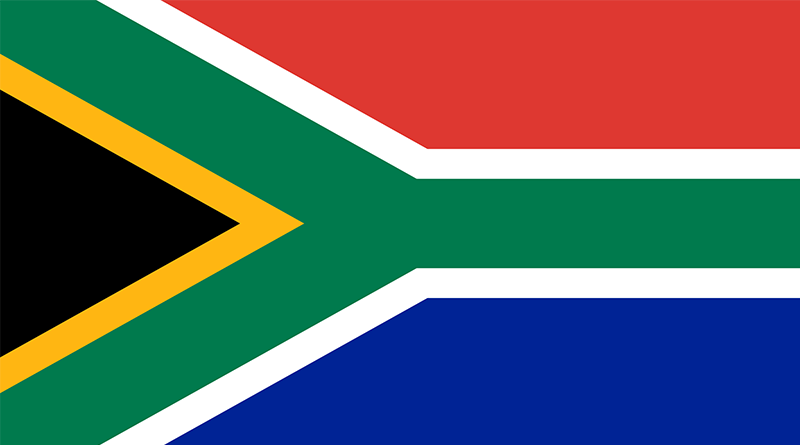 The Home Affairs Department of South Africa announces they are going to adopt automated biometric identification system (ABIS) that will be useful when identifying individuals.

The new ABIS system will replace the department’s national identity system which is manually operated and is largely outdated. Some highly useful biometric modalities like iris and facial recognition system would be added to update the current system.

The ABIS system will be launched under the Department of Home Affairs’ Modernisation Programme. It will work with the National Identification System of South Africa that will help to replace the previous Home Affairs National Identity System (HANIS).

Mkuseli Apleni, the Director General of Home Affairs said that,

“Once we have implemented that system it is going to give greater opportunities to the departments, police, and business like the banks.”

The plan is to complete this migration project from AFIS to ABIS within 2018-2019 fiscal year. Additionally, iris and palm-print biometrics modalities will be added in fiscal 2019-2020.

The ABIS system will be capable of identifying and verify people through fingerprints, facial recognition, and Iris technology. It will be a fundamental baseline for the broader National Identification System that will strengthen South African and foreign nationals’ data into a single base.

Mkuseli Apleni expects that the new biometric ABIS system will be very helpful for the security system. He expressed,

“With the system, police go to the crime scene, immediately they load it into a gadget, they link with the home affairs system and then in a few minutes, they are able to pick who these fingerprints are linked with. Just think about what the success rate is going to be when getting the criminals.”

South Africa also have a plan to implement biometric-based electronic visa system in 2019 to facilitate tourism in their country.